Singer-songwriter Emily Wurramara is among the first-time nominees for this year’s annual Screen Music Awards, which celebrates achievements in music composition for film.

Wurramara is nominated alongside Amanda Brown for NITV’s new drama series Grace Beside Me, which tells the charming story of Indigenous teenager Fuzzy Mac.

Watch the trailer for Grace Beside Me below: 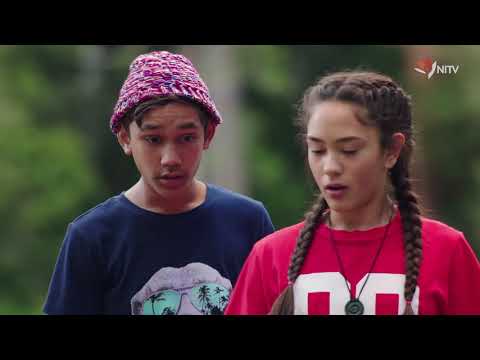 AGSC President Caitlin Yeo said, “The Screen Music Awards are a highlight for our screen composers every year. While it is most certainly a celebration of our craft it is also an opportunity to gather together, debrief and learn from each other. This is now more important than ever. In our rapidly changing globalised industry, with tighter schedules and shrinking resources, the challenges we face in producing world-class scores are immense.

:If our industry is to survive and thrive then it will be, in part, through shared experiences such as these and by supporting and celebrating each other. Congratulations to all the nominees and I hope to see you there on the night!”

The winners of the 2018 Screen Music Awards will be announced at a gala event in Sydney at the City Recital Hall on Monday 19 November. Musical Director Jessica Wells will lead a live orchestra that will perform a selection of nominated compositions and Ms Denise Scott will host the ceremony.