Daft Punk, The Weeknd, Snoop Dogg, Pharrell Williams, Mark Ronson; they’ve all hit the top, and they can all thank Warren Fu for helping them get there.

Fu is the award-winning music video director behind the clicks. A former art director at Lucasfilm, where he created characters set a long time ago in a galaxy far, far away, Fu is signed to Partizan Entertainment Worldwide for commercials and music videos, and Creative Artists Agency for feature films.

The Industry Observer caught up with the music video director, illustrator and designer after his keynote address at Clipped festival in Sydney on the weekend, where he talked shop with many of the country’s most promising young filmmakers.

“Music video director” sounds like the world’s best job. But is it? What are the best moments, and the worst, in your career?

It’s one of the most creatively fulfilling jobs in the world.  Where else can you combine literally any art form into one, and pair it with music that you love?  One of the best moments for me was having Snoop, Pharrell and Stevie together on set for the epic closing shot to ‘California Roll.’  We had just assumed we would never get their schedules to align on the shoot day, but luckily we had a 45 minute window where they were all together, and we got them up on the stage with three thrones.  I got the chills when the camera pulled back to reveal the three icons looking like kings. 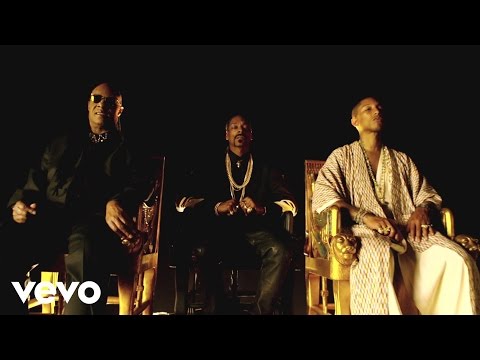 The worst moments… they’re tied to the deadlines.  While we almost always have creative reign, we are always held to a very strict deadline for delivery.  And this being the music industry, with all its unpredictable schedules and changes, sometimes a project will fall in your lap with a very fast turnaround and delivery.  The worst part about my job are the all-nighters trying to make something the best it can be with a very strict deadline.  We always pull through in the end, but it’s a challenge.

Does your creative well ever run dry? How do you ensure it doesn’t?

The creative well always runs dry, then it overflows later.  You just have to trust that there are always going to be periods of time where you have really bad ideas and sometimes seemingly no ideas at all.  The key is to not give up and keep at it.  You have to try different paths, whether it be writing it down, sketching it on paper, or acting it out with your phone. You’re gonna hit a bunch of dead ends and take the wrong path a lot of times, but you just have to realise that sometimes the bad ideas can turn into great ideas.

Thanks to technology — cameras, video editing, SFX and the Internet — just about anyone can create videos to accompany music. How does an aspiring video director step out from the crowd?

There are many ways to make your work stand out, whether it’s visually or conceptually or even by the way it’s showcased.  We just have an endless amount of options at our fingertips now.  But really at the heart of it all, the concept has to speak to you personally.  You have to love it, this idea, and you have to really believe that it is right for the song and not just come up with gimmicks for something to be “viral” just for the sake of popularity.  If your art speaks to you and your soul, it will hopefully speak to others and they will feel that.

Have you spotted any music video creators or short filmmakers from this side of the world who have what it takes?

I’m always so caught up with my own projects that I don’t generally get a chance to check out that much even with my fellow American filmmakers.  So that’s part of the reason I decided to come Down Under… I loved the idea of not working and being inspired by others’ work. So far it’s been great meeting other filmmakers like Darcy Predergast from Oh Yeah Wow.  I’m really blown away at the craftsmanship, art and creativity from him and his team.

Another filmmaker I’ve admired for a long time is Taika Waititi from New Zealand. I saw his short film Tama Tū many years ago and was really inspired by its beauty and simplicity.  And then I found out later that he’s got this whole other quirky humorous side to him, being part of the same team as the Flight of The Conchords.

You were the guest speaker at Clipped. What did you talk about?

I just shared my experience with creating music videos over the past 10 years. I don’t consider myself an expert in anyway. Filmmaking is one of those things that you can always keep learning more from. But I’m looking forward to sharing what knowledge and advice I’ve accumulated so far.

The top tip I can give an aspiring video director is that you have to work on the song only if you love it.  The song has to speak to you and you have to connect with it on a personal level.  The best videos are the ones where the director really “gets it” and truly understands the artist and their music. 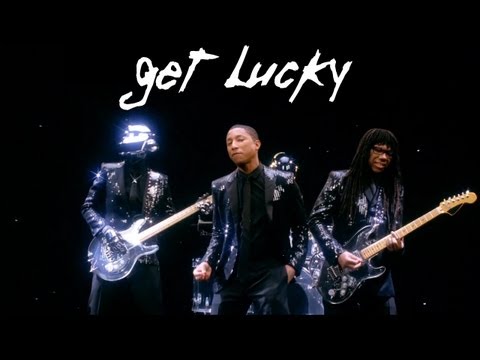