One of the most popular music venues in South Australia, Fowlers Live, is set to shut its doors this December.

For the last 15 years, South Australian music fans have frequented North Terrace’s Fowlers Live, turning it into one of the most popular venues in the state, and serving as a rite of passage for new concertgoers.

However, in a statement released on Facebook yesterday, organisers revealed that the venue is set to shut its doors in December.

As the statement reveals, Arts SA have decided not to extend the organisers’ license to use the 112-year-old D And J Fowler Flour Factory, announcing plans to turn the performance area into a “multi use Arts Facility”.

Organisers also revealed that negotiations with Arts SA have been ongoing for the past four years, while they’ve unsuccessfully attempted to find a new building in which to continue the Fowlers Live name in.

“Since then, Fowlers Live has been seeking other premises but has been unable to locate a suitable building that would suit the operation as an original live music venue,” Fowlers’ statement read.

“Fowlers Live has operated for just over 15 years and gained a national reputation as a quality venue that filled a significant place in the live music industry, and has hosted countless shows that would otherwise have bypassed South Australia and was at the forefront of showcasing emerging artists.”

“We would like to thank all the staff, bands, promoters, punters and all who have been a part of the Fowlers Live journey during the 15 years of us operating.”

However, as Adelaidenow reports, live music won’t exactly be disappearing from Adelaide’s west end altogether, with new plans for the location already in the works.

“We are thrilled to take on such a beloved music and arts space, and continue its legacy as one of Adelaide’s premiere live music venues,” explained co-director Craig Lock.

“We have been booking venues and events in Adelaide for many years, and are very excited to now have our very own space to operate.”

While there are a handful of live performances left on the Fowlers Live calendar, Five Four Entertainment are set to take over the building from January 1st, 2019, and are already on the lookout for new musical acts. 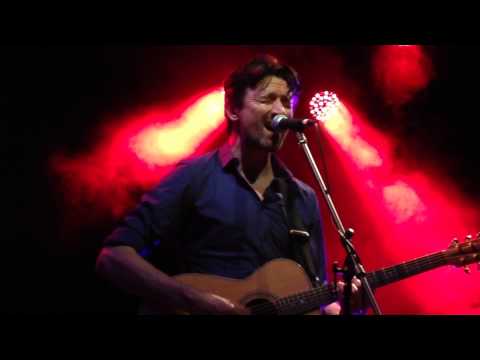