Adrian Eagle showcases for one of Australia’s largest media agencies Adelaide’s rising star Adrian Eagle is the latest artist to benefit from The Brag Media’s close ties to brand agencies.

As reported by Mumbrella, the singer-songwriter behind ’17 Again’ performed for staffers from GroupM’s biggest agency MediaCom last week.

Leveraging its unique position with agency relationships, The Brag Media hosted staffers at GroupM’s local drinking hole, The Rag & Famish Hotel, and converted it into a live venue for a short set and interview, where Adrian Eagle also took questions from MediaCom execs about his life and music. 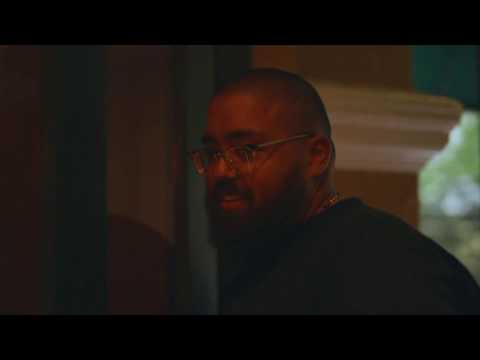 MediaCom is a multi-award-winning agency whose client list includes Westpac, Queensland Government, Mars, Adidas, Bose and Hilton, among others.

“The Brag Media is in an unrivalled position to enable bands to meet brands through events like MediaCom’s Marketplace Social. Music is the #1 leisure interest of Millennials and Gen Zers so it’s great we are able to bring the best music talent and content to agencies and their clients.

“We know better than anyone just how to move the dial for our partners when they want to tap into music and it was great to spend the night with MediaCom showcasing the future work we will be doing together,” Girgis added.

“Adrian Eagle was a star, and had everyone at MediaCom and The Brag Media in the palm of his hands right throughout his performance. With live music growth at an all-time high on a global scale, now is the time for brands to interact more heavily with the music industry.”