The AIR Awards winners have just been announced, and Courtney Barnett has become the biggest winner for 2019.

For years now, AIR has recognised Australia’s best independent creatives. Whether it be on stage, or behind the scenes, the best of the industry are recognised.

The biggest gong has gone to Chapter Music, who have been awarded the Best Independent Label Award. This means Chapter Music, whose current roster includes over 50 acts, will score a $20,000 digital marketing package. This is supported by leading ticketing company moshtix.

Breakout star G Flip, whose new album was announced today, has scored a nod for Breakthrough Independent Artist of the Year [Presented by PPCA]. This news comes as she announces her new album About Us today.

Mojo Juju’s ‘Native Tongue’ has been recognised as being a favourite for 2019. The track scored the award for Best Independent Single. Brisbane-based singer Emily Wurramara has scored a nod for Milyakburra. That record has been awarded the Best Blues & Roots Album.

Perhaps most notable is the Outstanding Achievement Award. This award aims to recognise the people working behind the scenes for going above and beyond. This year, that award goes to Gerard McKenna of White Sky.

For the full list of award winners, read below.

Courtney Barnett – ‘Everybody Here Hates You’ 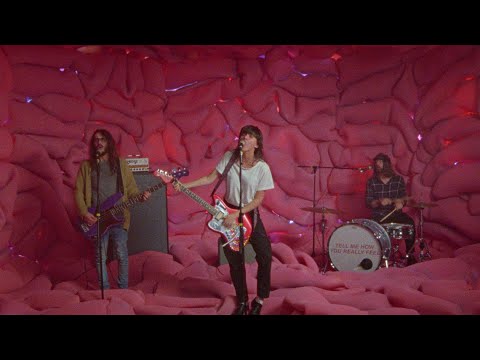