It’s the end of the year, so we’ve come to the time in which radio stations announce the changes they plan to make for the following twelve months. We’ve already seen Zan Rowe announce her departure from triple j, and her new destination, Double J, has revealed just what 2018 will look like for them, but now Australia’s most prominent youth broadcaster have unveiled what their lineup is set to be.

Announced today, triple j have outlined what the following year is set to look and sound like, as they reshuffle some presenters, welcome aboard new talent, and wave goodbye to old favourites.

In addition to Ben Harvey, Liam Stapleton and Brooke Boney heading up the Breakfast slot, and Drive being overseen up by Lewis Hobba and Gen Fricker (at least until Veronica Milsom gets back from maternity leave), there’s been a few changes. Bridget Hustwaite is set to take over triple j’s Good Nights, while Unearthed regular Declan Byrne is set to take over from Dom Alessio, who leaves Home & Hosed after eight years in the position.

Alex Dyson, longtime breakfast favourite, is set to return to the station as the host of Lunch in 2018, but he’ll be making an early start, appearing throughout December and January to help get you in the mood for his permanent position.

Taking over from Zan Rowe’s legendary morning position will be Linda Marigliano, who is waving goodbye to her spot at Good Nights to help ease you into your day. “It’s been such a blast presenting new music in the evenings, getting those hot jams out there and winding those windows down,” said Marigliano of the move.

“I feel so privileged to have had the opportunity to create this Good Nights beast six years ago, and oh boy it’s been a party every night. But I love to shake things up, and I am honoured to follow on from my dear friend and legend Zan Rowe, bringing my true music nerd to triple j Mornings!”

For a full list of changes, be sure to check out triple j’s website, where you can peruse the comings and goings of the station, and check out a handy guide on keeping up with all the programs on the station. 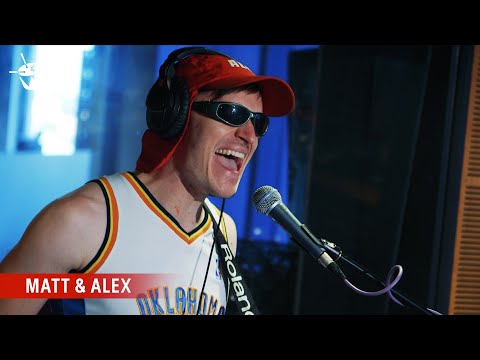