Alison Wonderland is No. 1 on a US chart right now Put your hands in the air for Alison Wonderland, who’s just capped a highlight-stuffed week with a rare US #1.

The Aussie DJ and producer debuts at No. 1 on Billboard’s Top Dance/Electronic Albums with Awake, her second album, after shifting a career-best 7,000 equivalent album units. Nielsen Music reports. Traditional album sales account for more than half the total. 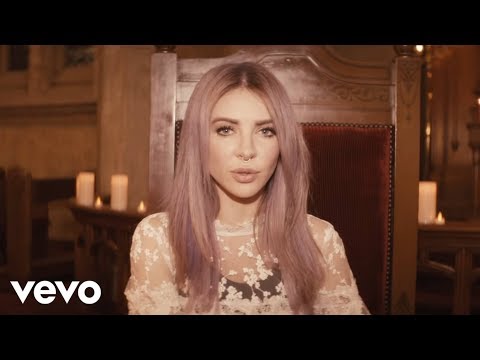 The EDM star becomes the first solo female to hit the Top Dance/Electronic Albums summit for more than a year; Lady Gaga last did it in February 2017 with her monster hit, The Fame. It’s the second time she’s ruled the survey after her debut Run did so in April 2015, with 3,000 units sold in its opening week, according to Billboard.

Wonderland worked it into her massive set last weekend at Coachella Festival, which saw her become the highest-billed DJ in the famous festival’s history. “It was probably the most special show ever because I was playing mainly my own music and I felt like I took some really big risks. I’m speechless,” she told the Triple J Breakfast team.

When Coachella wraps up in the California desert this coming weekend, Wonderland will return home for intimate album launch parties at clubs in Sydney, Melbourne and Brisbane.