Alison Wonderland talks kicking arse in EDM: ‘My art doesn’t have a gender’ She may be tiny, but Alison Wonderland is huge. Massive. The signs are all there. More than one-and-a-half million followers on social media, hundreds of millions of streams, a No. 1 on Billboard’s Top Dance/Electronic Albums chart (with 2018’s Awake) and an appearance in the trade title’s top 100 DJs of 2019.

And, of course, there was that performance before 20,000 nutters at Coachella 2018, a gig she later spoke of as “the biggest show of my life.”

With that set in the California desert, Alison Wonderland became the highest billed DJ in Coachella history. And it confirmed her as the world’s highest-profile female DJ. No lie. But, really, there’s no need to bring gender into it.

Speaking to MTV.com for a feature on “women in EDM,” the Sydney-born, Los Angeles-based DJ and producer is clearly way beyond the label of being just a woman in EDM. 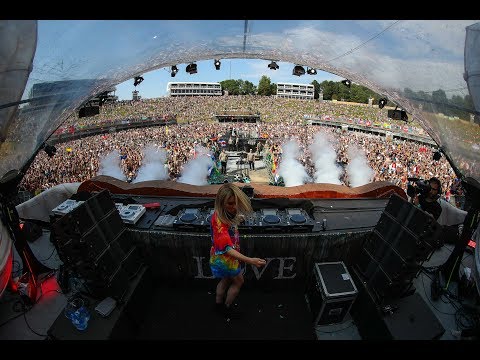 Wonderland, known to friends and family as Alexandra Sholler, is a nothing short of a touring beast. During the current, baking northern summer, she’s hit main stages at a long list of festivals, including HARD Summer in California and Pukkelpop Festival today in Belgium and many more.

There’s a sold out date Sept. 12 at the iconic Red Rocks Ampitheater, and another end-of-year trip home, where she’ll headline the new Festival X tour alongside Calvin Harris and Lil Pump.

The Aussie superstar is in the big league, and answers to no-one. “[Speak] about me as an artist who just sold out two Red Rocks [shows and is] making albums and pushing music forward,” says Wonderland, who shared a special cut of her own track ‘Peace’ earlier this month. 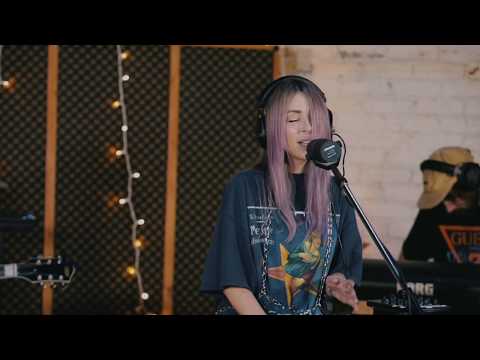 The many genres of dance and electronic music are neatly positioned to launch careers from anywhere. EDM is borderless. Its stars hail from the Netherlands, Scotland, Norway, Australia.

But, with the explosion of dance music festivals, the pointy end of talent bills still favour male artists.

According to a 2016 study published by dance music website Thump and cited by MTV, just 17 percent of headliners at electronic music festivals were women.

“Music is universal. It should be open,” Australian DJ, producer and artist GG Magree told MTV.com for the recently published feature.