Decades ago, if you heard a song and wanted to know who it was by, you basically had to hope against hope that you were with someone who had an encyclopaedic music knowledge, or that your ability to remember the melody would pay off later. Since the rise of smartphones, this task has been made immensely easier thanks to apps such as Shazam. Now, it appears that the invaluable music app has been eyed by tech giants Apple, who have reportedly made plans to purchase it for a surprisingly low price.

As Techcrunch reports, Apple has made moves to buy the service for $400 million, a far cry from the $1 billion that it was valued for back in 2015.

Founded back in 1999, Shazam has made a name for itself as one of the most prominent music recognition services in the world, with its flagship app boasting more than 1 billion downloads back in October of 2016.

However, as Techcrunch notes, the service has been struggling somewhat in recent years. Despite making £40 million in revenue for the 2016 financial year, the company had made losses of £5.3 million in 2016, and £16.6 million in 2015. Whether this perceived lack of profitability explains the lower price Shazam has reportedly been sold for is unclear, but it’s certain that Apple has scored a bargain here.

As The Verge makes clear, it seems that Apple’s decision to purchase Shazam would be highly beneficial in the long run. As it stands, 10% of Apple’s digital download sales come from referrals made from the Shazam app. By purchasing the app, it removes the amount of commissions that Apple are forced to pay the company.

Likewise, a decision to shut down the app will also hurt its competitors, such as Spotify and Google Play Music, where Shazam reportedly sends over 1 million clicks per day. Shazam also reportedly has a deal in place with Snapchat, though it is unclear how this deal would be affected if rumours of Shazam’s sale are true.

At this stage, no one from Apple or Shazam have made statements in regards to these rumours, but Recode notes that an announcement could be expected next week.

This news of course comes only a matter of days after it was announced that Apple has plans to stop music downloads by 2019. It’s unclear whether these two news items are related, but we’ll keep you updated as further developments unfold. 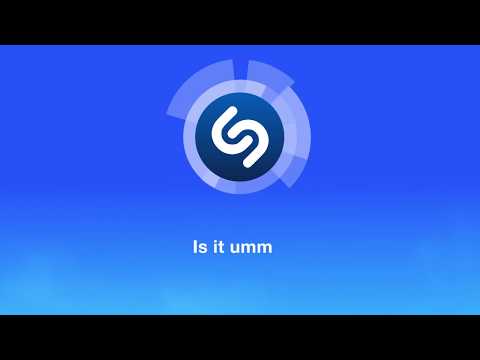