APRA has announced its list of nominees for its coveted Silver Scroll award, honouring excellence in songwriting amongst New Zealand musicians. Now, for the first time in the award’s 52 year history, all of the nominated artists are female.

The 2017 APRA Silver Scroll award is set to be handed out on the 28th of September in Dunedin, but for the first time since the award’s inception back in 1965, all of the nominated artists are female.

Of course, pop-superstar, Lorde has made the list of nominees for her track ‘Green Light’, as has fellow previous Silver Scroll recipient Bic Runga. Runga has been nominated for her track ‘Close Your Eyes’, which was co-written by partner Kody Nielson, who has also been a previous recipient of the Silver Scroll award thanks to his work with brother Ruban in Unknown Mortal Orchestra.

Other nominees in this year’s list include Aldous Harding for ‘Horizon’, Nadia Reid, for ‘Richard’, and LA-based Chelsea Jade for her brilliant ‘Life Of The Party’.

While gender diversity and sexism have been topics that have seen more and more discussion in recent times, it is refreshing to see a lineup of nominees that is not male-dominated for once. Given the history of the award and its nominees, there’s no saying whether this sort of female representation will be a continuing trend, but it is certainly a step in the right direction.

The 2017 APRA Silver Scroll Awards will be handed out at the Dunedin Town Hall on Thursday 28th September. Check out Bic Runga’s ‘Close Your Eyes’, and a full list of the Silver Scroll award nominees, below. 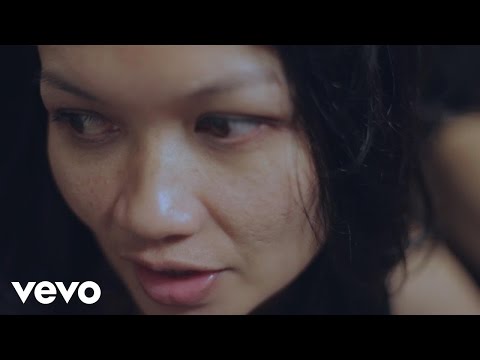