Brisbane’s Conrad Sewell has had a breakthrough week for his debut album LIFE [Sony] which has managed to land at No. 1 on both the all Albums and Australian Albums charts.

His first effort managed to land on the Albums chart one place ahead of Billie Eilish’s WHEN WE ALL FALL ASLEEP WHERE DO WE GO? [Darkroom/Interscope].

“When the boss calls to tell you… WE GOT NUMBER 1 ALBUM IN THE COUNTRY! Tears of Joy [sic] my whole heart went into this Album and this just makes it all worth it,” the singer said in an Instagram story.

Meanwhile, LIFE landed ahead of Dean Lewis’ A Place We Knew [Island/Universal] on the Australian Albums chart.

Other new entrants to the all Albums chart include Tyler, The Creator’s Igor [Columbia/Sony], placing at No. 3, blocked from a No. 2 entry by Billie Eilish.

In what’s been a successful first post-album release week for Alex Lahey, The Best Of Luck Club [Nicky Boy Records/Caroline] landed at No. 8 on the Australian Albums chart, while on the all Albums chart, it landed at No. 30, ahead of Eminem’s Kamikaze [Interscope] and Ed Sheeran’s X [Atlantic].

Hilltop Hoods’ ‘Exit Sign [Feat. Illy and Ecca Vandal]’ [Universal] has kept its 13-week stronghold atop the Australian Artist Singles chart, while Tones And I’s ‘Johnny Run Away’ [Independent] has peaked at No. 3 on that same chart.

Other long-term entrants to the Australia Artist Singles chart include Kian’s ‘Waiting’ [Universal] which is currently in its 40th week in the chart.

On the Singles chart, Lil Nas X’s ‘Old Town Road’ [Columbia/Sony] has knocked Ed Sheeran and Justin Bieber’s ‘I Don’t Care’ [Atlantic] off its No. 1 throne, while Halsey has made a No. 13 debut with ‘Nightmare’. 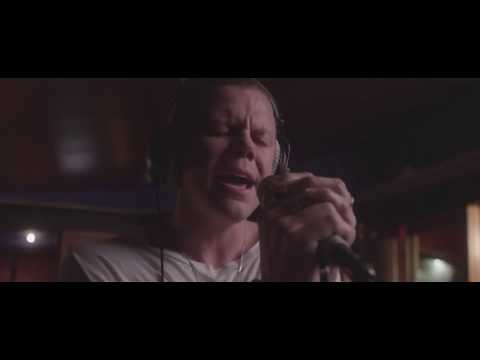