Six Sydney-based artists have announced the first long-player for their record label today.

Made up of all four King Colour members (Dives, Diggesy, AJ the Aged One and Stretch), as well as members from SCK CHX and Jermango Dreaming, Yeah Nah Yeah Records is run out of Sydney’s Inner West, with distribution via Sony Music’s The Orchard.

Its ethos, according to Facebook, is: “Yeah Nah Yeah is driven by both innovation and appreciation of the arts, with the aim of creating a culture which is focused on a total sincerity to the exploration of the psychedelia through both sound and colour.”

The first official release on the label will be King Colour’s Mood Lighting EP, set for release next February.

Following multiple sold-out parties around Sydney, next month will see Yeah Nah Yeah will take over Kelly’s on King in Newtown for a nine-act live showcase. The party on November 12 will feature local acts Cosmic Flanders, Julia Why?, King Colour, Los Tones, Sun Sap and more.

Watch the clip for ‘Lost My Cool’ below 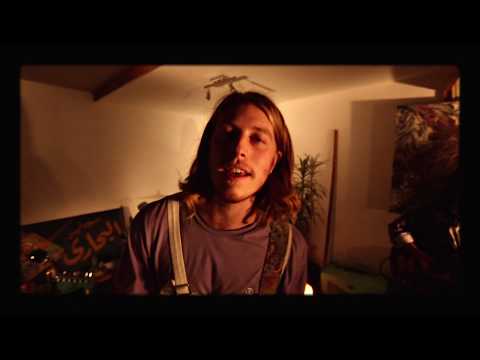