Aussie artists are set to dominate the airwaves this week, with some of the finest names in local music leading the triple j additions.

It’s no secret that Aussie musicians are some of the finest in the world, and for proof of this, one needs only to take a look at all the amazing music being added to the triple j airwaves this week.

After a week that saw Holy Holy score the feature album spot, this week sees none other than Brisbane’s WAAX receiving this coveted honour with the release of their highly-anticipated debut, Big Grief.

Following on from a few years of singles and EPs, Big Grief sees the group pushing themselves to their limit, with singer Maz DeVita, who manages to show why exactly WAAX are one of the most explosive outfits on the Aussie music scene today.

Written with Bernard Fanning and Grammy Award-winning producer Nick DiDia, triple j notes that Big Grief shows a band who were “pushed to their max potential during recording and came out the other side with a blistering punk rock album.” 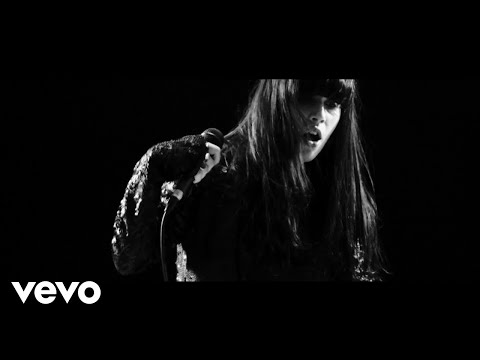 Meanwhile, this week also sees an album packet from Icelandic collective Of Monsters And Men, who returned last month with Fever Dream, their first album in four years, and one that looks set to continue the band’s reputation as one of the most eclectic groups in the world of indie music.

triple j listeners are also set to see a pretty wild list of Aussie artists being added to full rotation, with the likes of Alex The Astronaut, ChillinIT, CXLOE, Dune Rats, Ninajirachi, and Spacey Jane all set to blow some minds with their tunes.

Of course, it can’t all be Aussie music, with Charli XCX & Christine And The Queens hitting the airwaves with ‘Gone’, while SiR has given listeners the stunning ‘Hair Down’, a wild track featuring none other than deadset legend Kendrick Lamar.

Finally though, there’s a bunch of talented Aussies receiving spots this week, with tracks from EGOISM, LOSER, Stevan, and world-beating star Tkay Maidza all scoring some love, while Octavian will make an appearance, with his Theophilus London-featuring ‘Feel It’ set to get a few heads nodding. 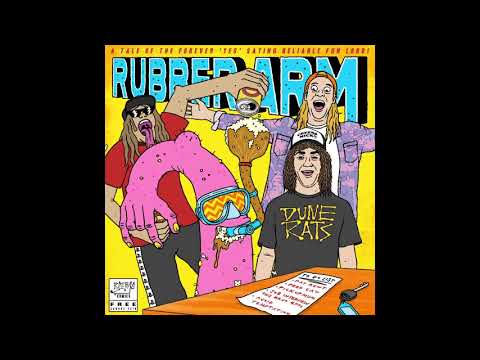