When Brisbane singer-songwriter Austen caught the attention of Nicole Millar, KLP, Just A Gent and Running Touch with her debut single ‘Faded’ in late 2015, Vita Artists was watching.

Now, after her two additional singles, ‘Darkside’ and ‘Storm’ racked up over 600,000+ Spotify streams, along with her feature on Kuren’s ‘Mon Amour’, a support slot on The Kite String Tangle’s tour and a showcase at EMC, the artist management and booking agency has signed her to its roster.

With the dirty-synth air of Ellie Goulding, the defiance of CHVRCHES and the transcendent pop of Lana Del Ray, Austen joins a strong and growing roster at Melbourne-based Vita Artists.

Joining the likes of Peking Duk, Kwame, Rainbow Chan and Benson on the booking roster, and with Vita Artists’ director Guven Yilmaz on her side, Austen is in good hands at the agency heavyweight.

National support is continuing to build for Austen following the release of her latest single ‘To High Too Cry’. Austen sold out single her release show in Brisbane, and the track garnered support from Triple J and Unearthed. Unearthed has even handpicked her to perform as part of their Official Bigsound showcase in Brisbane alongside G Flip, Clews, Slowly Slowly, and more.

Stream Austen’s track ‘Too High To Cry’ below: 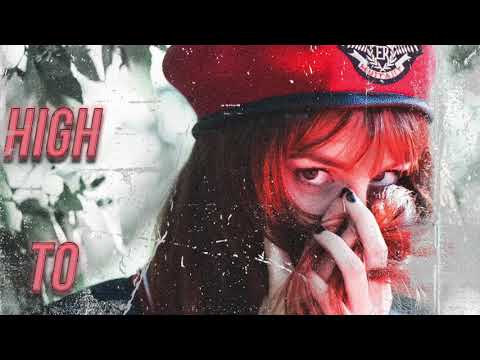