The Australia Council announces latest round of grant recipients The Australia Council has announced its latest round of grant recipients with close to $6 million being given to supporting almost 200 various arts projects.

Announced earlier today, The Australia Council has revealed that $5.8 million is set to be given to a range of projects, career development, regional touring and international opportunities for Australian artists.

Receiving a total of 1,367 applications for funding across Aboriginal and Torres Strait Islander Arts, community arts and cultural development, dance, emerging and experimental arts, literature, multi-art form, music, theatre and visual arts, these applications were peer assessed by panels made up of 111 industry experts from across the country before being decided upon.

Overall, this funding is set to support 114 individuals, 30 groups and 48 organisations, with 59% of funding going to female-identifying artists, with a strong representation of First Nations-led projects also being noted.

Overall, the funding will support 114 individuals, 30 groups and 48 organisations. Australia Council Executive Director, Grants and Engagement, Frank Panucci congratulates all successful grant recipients in what was another highly competitive round.

“We continue to receive a high volume of high-quality applications across all areas of arts practice,” explained Australia Council Executive Director, Grants and Engagement, Frank Panucci.

“Although we are unable to support all applications, the opportunity for further investment in Australia’s creative potential is strongly demonstrated, in addition to the 192 projects supported in this round, a further 203 projects totalling $6.9 million were assessed by peers as being of high merit and deserving support.”

Among the funded projects are international touring activities for artists such as Body Type, Cable Ties, Middle Kids, and The Chats, and new albums from the likes of Angus Andrew (aka Liars), L-FRESH The LION, and Dyson, Stringer, Cloher.

Meanwhile organisations like AIR and the Melbourne Electronic Sound Studios, along with projects from Deborah Spann and Zoe Barry have also been funded. Check out below for a more detailed list of the funded projects.

If you’re interested in applying for the next round of grants, head along to The Australia Council’s website, where applications close on June 4th.

Check out ‘Palms’ by Body Type: 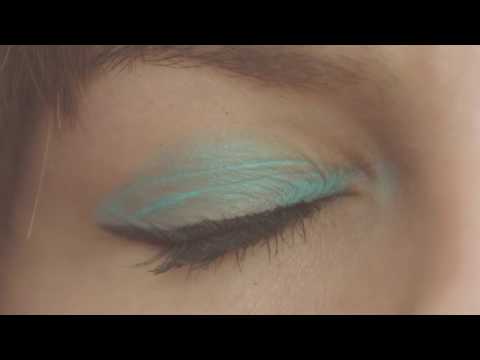 Recipients of the Australia Council’s latest round of grants include:

The development of new projects including: