It’s Saturday morning, and you’ve just woken up and caught the top two songs on RAGE. You’re spooning sugar and milk into your mouth and onto your chin, and groggily staring at the television.

Dylan Lewis and Jane Gazzo will both look like the cooler older siblings you wish you had; the ones that buy beer for you and introduce you to bands like Pavement and Tumbleweed. There will be elaborate, colourful sets for each live band, used only once then discarded somewhere in the back streets of Ripponlea.

For four glorious years, between April ’96 and April ’00 this was a solemn Saturday morning ritual for millions across the country. For the Australian music industry it was also a brilliant promotional tool for the types of indie bands that didn’t get commercial radio play.

The twin peaks of triple j and Recovery helped propel the Aussie alternative music explosion that happened in the latter half of the ’90s, a time when disparate bands would team up and tour the country, selling out country towns and cities alike and routinely scoring Platinum albums.

Australia doesn’t even have a Rove Live at the moment. A show like Recovery would be cheap to produce, would quickly build a cult-following, and would provide invaluable exposure for hundreds of Aussie artists. It would bolster record sales, ticket sales, merch sales – and make Saturday mornings worth waking up for.

There doesn’t seem to be a downside. 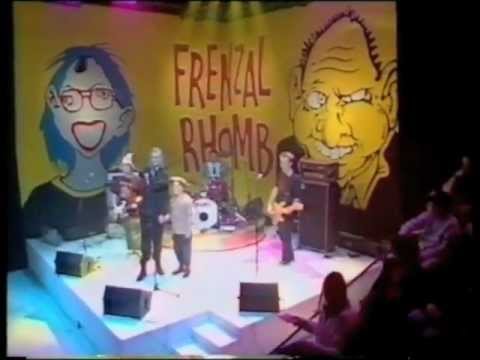 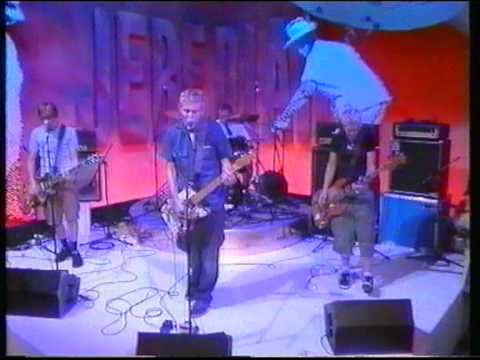 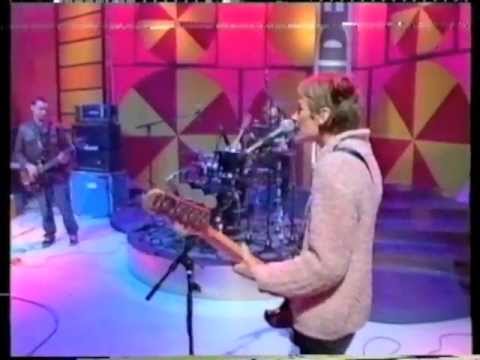 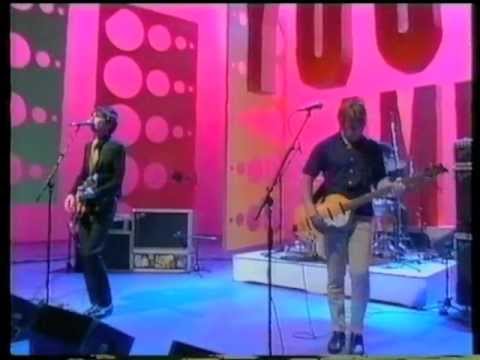 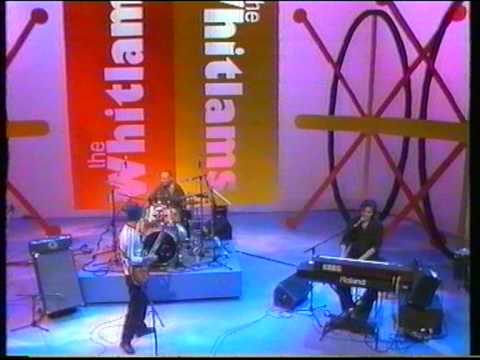 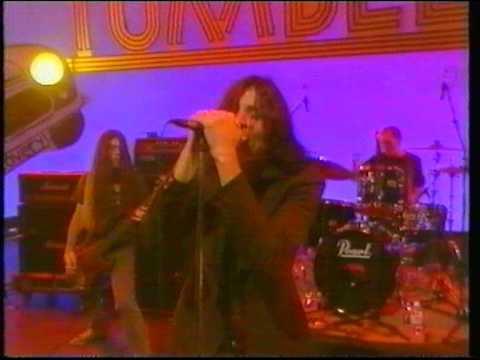 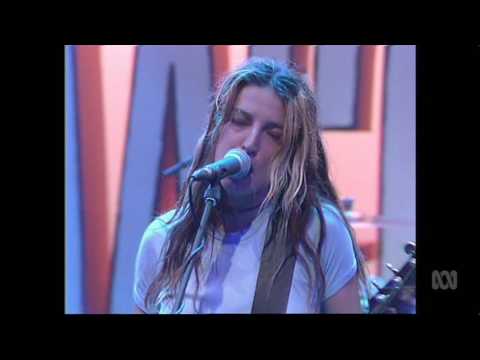 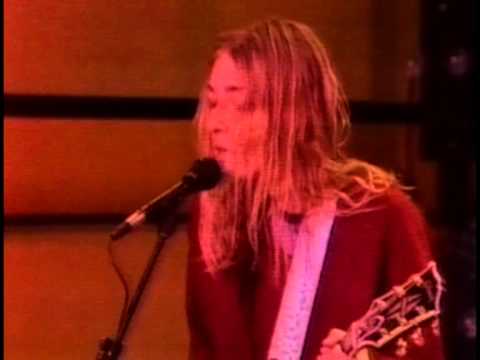