With a new recording deal, a spanking new release and industry attention on both sides of the globe, Evan Klar is enjoying a cracking start to the new year. 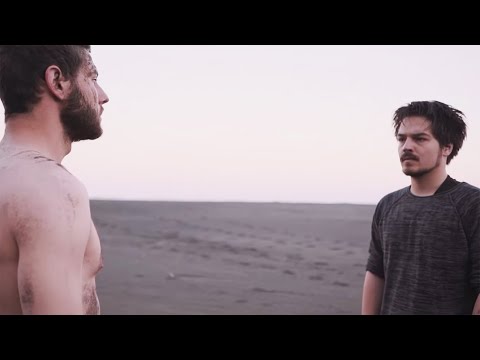 It’s all neatly falling in place for Klar, who’s earning a reputation as a bright spark in the studio, a guy who delivers, doesn’t tire and plays well with others.

The German label deal is a positive outcome after connecting with Kuhn, who served as curator at APRA AMCOS’ Gold Coast SongHubs camp, which partners emerging and established songwriters with established music-makers, last September.

“He was able to join us on the Gold Coast on pretty short notice, and he came into the camp with such enthusiasm and armed with a number of musical ideas.” 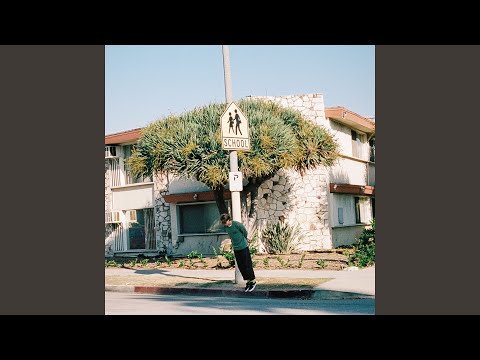 The rising producer impressed Kuhn and all his collaborators with his work ethic, she recounts, and delivered some of his “finest work” in a sink-or-swim environment.

While at the camp, Evan paired up with another artist with German heritage, Kate Miller-Heidke, and Los Angeles-based songwriter Hailey Collier for a session.

He delivered, and Klar is now producing and co-writing Miller-Heidke’s next record at Fall Back Studios in Flemington, Melbourne, a studio facility he built with his brother, Daniel Niedermeyer.

“In every session he creates a new ally, be it at home or around the world. As his publisher it’s incredible to see him flourish in the pressure cooker environments we throw him into,” Jenkins tells TIO. “I’m not sure he sleeps to be honest.”

‘I Do,’ penned last year about a fictional character who breaks free from her past and goes on in search of a better life, is the first official single to be lifted off a new Evan Klar EP, due out later in 2020.

Klar has also co-written and produced for Austen, Essie Holt, Marloe, Elenore and many more.