The Australia Council is set to deliver $6.6 million in order to support almost 200 artistic projects that range from career development, regional touring, and international opportunities for Aussie artists.

Their latest round of grants included strong projects that were led by First Nations artists and First Nations-led organisations, in addition to those receiving funding through the dedicated Aboriginal and Torres Strait Islander Arts panel.

183 projects were funded by the Australian Council Grant in total, with a further 271 projects being assessed by peers as being of high merit and deserving support, but couldn’t be funded within the scope of the budget.

According to the Australia Council Executive Director of Grants and Engagement, Frank Panucci, this demonstrates an opportunity for further investment in Australia’s creative future.

Watch Gang of Youths performing ‘Let Me Down Easy’ live at Splendour in the Grass 2018: 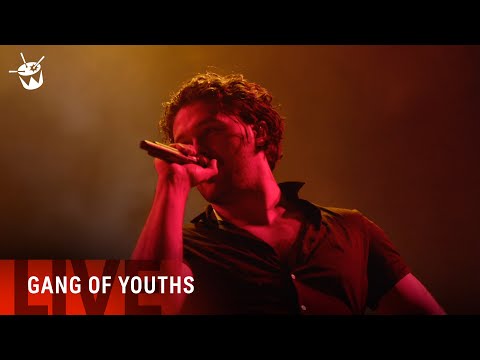 “We continue to receive more high-quality applications than we are currently able to support, which highlights the incredible opportunity that exists to invest in Australia’s rich creative talent and the development of our nation,” Panucci said.

“The Australia Council will continue to advocate for increased investment in the arts throughout 2019 and beyond, recognising the crucial role of the arts in contributing to Australia’s rapidly growing creative economy, as well as the social and cultural success of our nation,” he added.

“Our research shows the arts help promote empathy and socially cohesive communities, in addition to enriching the lives of all who experience them.”

In total, the Council received 2,353 applications for funding.

The Australian Council Grant also supported the development of new projects including: