‘Baby Driver’ might have got away too fast. Sony Pictures, the studio behind the music-loaded action flick, has been hit with a lawsuit that alleges it “inexplicably” used the T. Rex song “Debora” without permission.

The plaintiff is Rolan Feld, son of T. Rex frontman Marc Bolan, who in 2014 successfully sued for the rights to 144 copyrights connected to the glam rock outfit’s catalogue, including the 1968 song “Debora.” Now Feld is putting his foot down with Sony, Media Rights Capital, Bambino Films and other parties involved in the film. 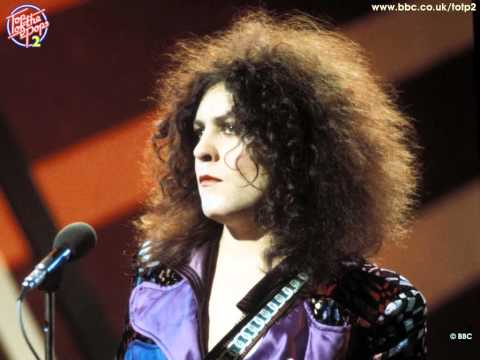 Debora appears in the official soundtrack and is synchronised to the Edgar Wright-helmed film, which is stacked with 30 tunes and has taken $140 million at the worldwide boxoffice.

In the complaint, Feld says he learned of the use of the song when a Sony Music rep contacted his lawyer requesting a license for the movie’s soundtrack.

“In other words, at least one division of Sony had no trouble determining [Rolan Feld] was the rightful owner of the U.S. copyright in the composition,” the suit reads.

However, when Feld responded that the use of the song was unauthorised, Sony responded with a “series of conflicting explanations” and radio silence ensued. The song was used regardless, notes Feld, which is pursuing unspecified damages.

“In the six weeks since Feld brought this infringement to Defendant Sony’s attention, Defendants have done little more than point fingers at one another—and they have neither apologized nor offered to pay Feld a reasonable license fee,” the paperwork reads.

It’s not a great look for Baby Drivers’ filmmakers who’ve made a big deal about the efforts they’ve made to clear music, notes The Hollywood Reporter, which first reported the story.