The triple j airwaves are set for a massive week of stunning music, with the likes of Banks, Adrian Eagle, Alice Ivy, and Remi all scoring plenty of airplay.

Last week, music fans were blessed with the release of III the third album by US musician Banks. Coming three years after her 2016 effort The Altar, the record has this week become the triple j Feature Album, with listeners set to hear cuts from the album all week.

Having scored critical acclaim all across the board, III sees Banks doing what she does best, dishing out instant classics like ‘Gimme’, ‘Look What You’re Doing to Me’, and ‘Contaminated’ with her stunning genre-bending sound.

As triple j note in their description of the record, Banks new album is her “most assured body of work yet – moving between fiery bangers and intimate softer moments with ease.”

Rest assured though, you’ll be hearing plenty of it as the week goes on, with “fiery bangers” on full display at every turn.

Check out ‘Contaminated’ by Banks: 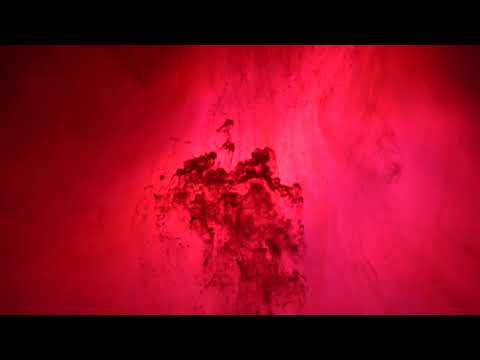 Elsewhere on the triple j airwaves, listeners are in for a selection of the finest local and international tunes on offer, with the likes of Adrian Eagle, TOTTY, Remi, and Alice Ivy all being added to full rotation with their new anthems.

Of course, one of the biggest tracks on offer this week is undoubtedly ‘Talk it Out’, a high-profile collaboration between Tash Sultana and Matt Corby.

Originally written for Corby’s Rainbow Valley record, ‘Talk It Out’ was left on the back-burner until Tash came in and gave it the extra pizzazz it needed to become their next single.

“Tash has a giant musical beast living inside of her, so I knew she could deal with whatever I threw at her,” Matt Cprby explained. “It was amazing to collaborate with someone like that, and have her throw her musical stylings over the song.”

Likewise, Tash Sultana explained that the pair had played together in the past, but it was ‘Talk It Out’ that finally saw them lay down their tunes on record.

“We originally started having a jam in early 2017,” Tash explained, “then life came between making music together.

“Matt is an amazing songwriter and instrumentalist. He’s also an absolutely awesome guy with a huge soul, so it was a privilege to be a part of this project.”

Of course, the tunes don’t end there though, with spots from CLEWS, Dallas Woods, Motez, Perto & Kah-lo, and the stunning RedHook also doing the rounds this week. Check out the full list of playlist additions below!

Check out ‘Talk It Out’ by Matt Corby & Tash Sultana: 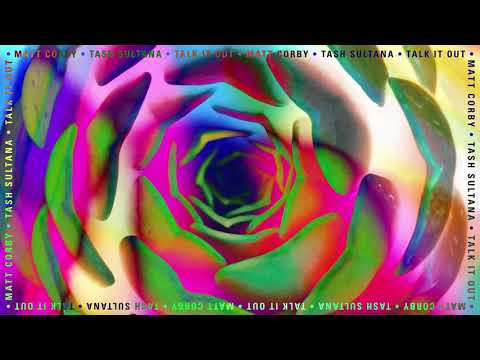