Support Act helped me on my road to recovery [Op-Ed]

*Content Warning: This article features details of an injury and recovery and features an image which may be disturbing to some people.

I have been performing all through my childhood, and recording and touring since 2015. After redirecting my career to a style I was comfortable being myself in, I released my first single ‘Talk’ in Aug 2018.

The single got played on triple j and received a lot of love from Unearthed. From these we had lined up a support tour with Tia Gostelow and had a second single ready to release to go on the road. 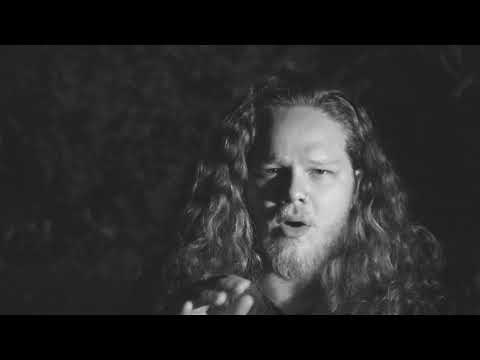 We had recorded ‘Bad Man’ as our second single in December 2018, with a planned release in February for the Tia Tour. Ten days after we had recorded the single, I had a very serious accident which resulted in a career threatening injury to my right wrist.

I tripped up some stairs while holding a glass, which smashed and sliced my right wrist, cutting my tendons and nerve, narrowly missing my artery. The injury resulted in no feeling or movement in my whole hand.

I was given three months after the accident to go through therapy and get as much functionality back to my hand. The Surgeons and Therapist were not confident in me playing guitar ever again.

Five hours of hand exercises a day and excruciating pain, I made sure I did what I could to get the best possible recovery. During this period I experienced some really dark times, not knowing what the final outcome would be.

By eight weeks, I had picked up a guitar and tried to give it a strum with not much success. By 12 weeks, my wound had healed and further improvement was not likely.

I got back to playing guitar, but still have not regained feeling in two fingers, and my entire hand has limited movement. But surgeons said it’s the best possible outcome considering the injury.

In the week after my accident my manager told me about Support Act and I immediately got onto them. I filled out an application, not knowing if I’d be approved as I hadn’t signed up for any cover like this before the accident.

Within half an hour I received a call and they were determined to help me in my situation. Support Act was so easy to deal with, they called me quickly, and offered their support immediately.

During my recovery period before I could get back to performing they paid my car loan and gave me $100 grocery gift vouchers every week to make sure I could keep my head above water. Without them, I would not have been able to get back to where I am now so quickly.

This is an incredible organisation, run by other musos who know what you’re going through. Whatever the issue, they will hear you out and help if they can. Everyone should know about these guys!

I’ve had to make lots of changes in my day-to-day life using my hand; how I hold things, how I play guitar, is completely different. I do get lots of aches and pains and ongoing frustrations with the effects of my injury.

The mental effect has also been challenging, although my recovery is finished, these permanent effects are with me forever, and I spent a lot of time away from my passion.

Most things on a daily basis have been difficult for me, except for being on stage, I’m so grateful I can be back performing and telling my story.

Support Act is a charity, unique in Australia, helping artists and music workers who are facing hardship due to illness, injury or some other crisis that impacts on their ability to work in music. For more information, head to supportact.com.au.

Brisbane based Benny Nelson hits the road with Selve following the release of BAD MAN, starting at Blank Space, Toowoomba on 29 November. Benny‘s brutally introspective songwriting translates on stage to a raw and honest show, effortlessly captivating the attention and emotion of audiences.