Bluesfest organiser Peter Noble has warned once again that Bluesfest could be forced to leave New South Wales if policies handed down by the NSW government in an attempt to curb festival deaths continue.

For months now, there has been much said about the musical nanny state of New South Wales and their antiquated views on curbing deaths at music festivals.

Rather than opening a dialogue with experts and considering the idea of pill testing, the Berejiklian Government has instead vowed to shut down unsafe festivals, handing down a series of guidelines that “high risk” festivals must adhere to.

In February, Bluesfest organiser Peter Noble shared an open letter to the NSW Government, bluntly stating that if the state continues to restrict the growth of live music and festivals, it has the potential to “decimate our industry”.

“Why do you seem to be hell-bent on destroying our industry?” Peter Noble questioned. “We provide culture to the people of this state, and Australia, through our good works.”

“Most festivals haven’t had drug deaths and contribute greatly to our society through presenting well-run, professional, world-class events. Why have we been given zero recognition in this government’s actions?”

“I have in my 50 years in presenting music NEVER EXPERIENCED such poorly thought out, unbalanced legislation,” he added. “Surely a professional governing body could do better. It’s the Lockout Laws Version 2 for festivals.”

Now, Peter Noble has again added to this revelation, noting during a speech at a VIP event at the 2019 edition of Bluesfest that the festival could be forced to leave New South Wales if the Government continues their apathetic attitudes towards festivals.

Check out the highlights of Bluesfest 2016: 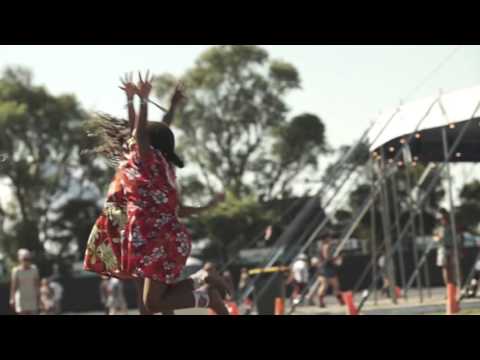 While Peter Noble revealed the hugely-positive impact that festivals such as Bluesfest have upon the New South Wales economy, he revealed that this could all come to an end if the Government is unwilling to work with Bluesfest to achieve a positive future.

“I don’t think it’s a big secret, I came out and I said that if we’re put into a situation where we can’t see a way forward, Bluesfest will leave New South Wales, and Byron Bay,” Noble explained.

“I mean that. We are already in discussions with the events boards from every other surrounding state about our future. Now, next year may be the last Bluesfest on this site.”

“If we are able to achieve a situation where we believe it is better for our event, we’ll go to another state where we are fully supported and we have investment in us. Neither of which we get in this state.”

“I have to look at the future of this business,” Noble continued. “We’ll still be operating the office here, nobody’s going to lose a job, but our business needs to grow.”

“And if we’re not getting the investment that allows our business to grow properly, and we’re getting over-regulated to the point where we can’t meet what we have to do to exist, we have no choice.”

“We’re here, we want to be in this state, but this Government has to show they want us. If not, we will go.”

While it’s obviously unclear where Bluesfest could move to after the 2020 edition if it indeed comes to that, but after 30 years as one of New South Wales’ most popular music festivals, it’s obvious that countless fans would be devastated to see such an event take place.

At this stage, there’s no word as to whether thew NSW Government will be standing up and taking notice of the potential exit of such an important and financially-important festival in the state, but it’s clear that now is the time for them to extend their hand and start working together with festivals like Bluesfest.

Check out the highlights of Bluesfest 2017: 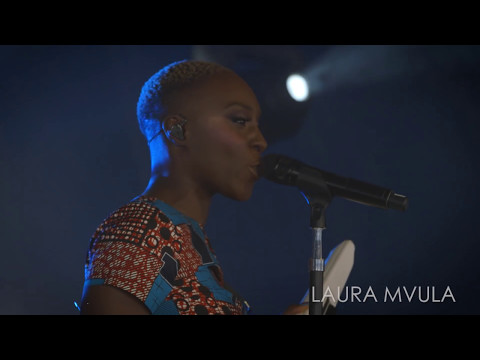