From controversy to a slew of awards and a rocketing profile, 2017 has been the deadliest of years for Briggs.

The indigenous hip-hop star snagged another piece of hardware last night at the 2017 Screen Music Awards where he took out best TV theme with “Here”, the inspirational number he composed with Justin Shave and Charlton Hill for Fox League Super Saturday.

The song “reflects the journey of the Indigenous players, who give so much excitement and leadership to the sport and community week in and week out, not just the specific Indigenous round,” he said. 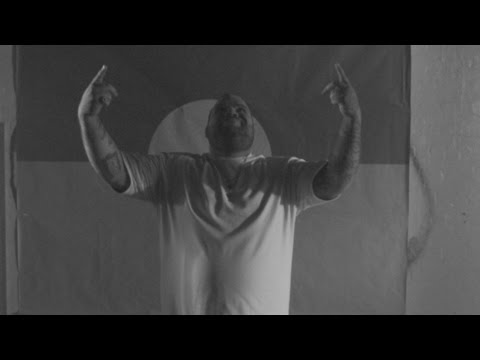 It’s the latest in a ballooning list of accolades for Briggs, who forms one-half of A.B. Original with the producer Trials.

Earlier this year, A.B. Original dominated the AIR Independent Music Awards with five wins and their debut LP ‘Reclaim Australia’ won the prestigious Australian Music Prize. They became the first indigenous act to win that particular honour. And just last week, A.B. Original cleaned up at the South Australian Music Awards, with their thought-provoking single January 26 winning best music video and best song. There may be more golden moments to come at the Nov. 28 ARIA Awards where the duo is up for six awards and they’ve set to perform.

Also joining the winners circle Monday night was Missy Higgins, who took out her first ever Screen Music Award for Best Original Song Composed for the Screen. Higgins, a two-time best female artist winner at the ARIAs, was recognised at the Screen Awards for her song ‘Torchlight’ from ‘Don’t Tell,’ a tale based on true events and the 2001 legal case that changed how Australia handles child abuse claims. The singer and songwriter joined her brother David Higgins for a performance of the emotional song.

The annual gala, the only one of its kind to acknowledge the works of Australian screen composers, is jointly organised by APRA AMCOS and the Australian Guild Of Screen Composers (AGSC). Held at the Recital Centre in Melbourne, the awards recognised composers and their works in 12 categories and was judged by a music industry panel.

Other big winners on the night included Antony Partos (feature film score of the year for ‘Jasper Jones’), Bryony Marks (best music for a mini-series or telemovie for Barracuda) and Jed Kurzel (best soundtrack album for Alien: Covenant).

Briggs brought the curtains down on the evening with a performance of ‘Here’ with Justin Shave, vocalist Caiti Baker and a backing band.