Brit Awards will no longer have gendered categories in 2022

The Brit Awards have finally joined the Grammys and ARIA Awards in eliminating gendered categories from next year onwards. 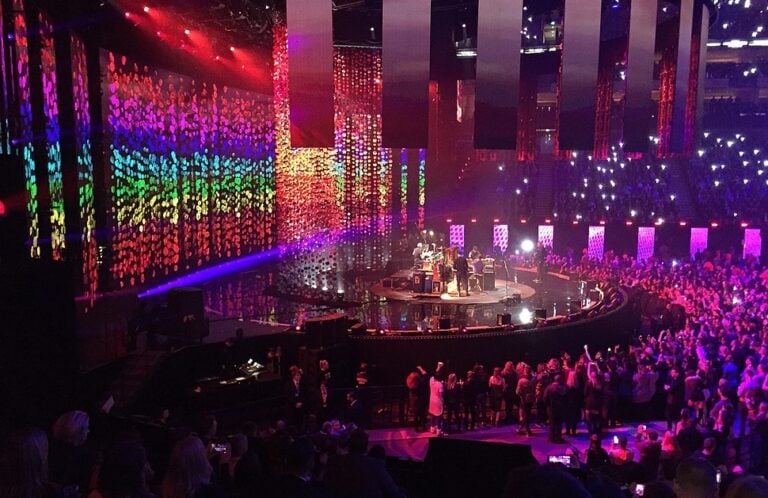 The Brit Awards have finally joined The Grammys and ARIA Awards in eliminating gendered categories from next year onwards.

The same will be done for International Artist of the Year, which was won by Billie Eilish in the female category and The Weeknd in the male category this year.

The 2021 ceremony was marked by controversy when pop star Sam Smith, who is non-binary, wasn’t included in the gendered categories for solo artist. “I look forward to a time where awards shows can be reflective of the society we live in,” they said then. “Let’s celebrate everybody, regardless of gender, race, age, ability, sexuality and class.”

Tom March, the Brits Awards’ new chair and co-president of Polydor Records, shared the reason for the change in a statement: “It is important that the Brits continue to evolve and aim to be as inclusive as possible,” he said.

“It feels completely the right time to celebrate the achievements of artists for the music that they create, and the work that they do, irrespective of gender.”

The Brit Awards follows the example of The Grammys, which removed gendered categories a decade ago, and The ARIA Awards, which did the same this year.

Other changes have been made to 2022’s Brit Awards. Four new genre categories have been announced, with all going to a public vote: alternative/rock act, hip hop/grime/rap act, dance act, and pop/R&B act.

The full list of categories for the 2022 Brit Awards can be viewed here. The ceremony is set to take place on February 8th, 2022. 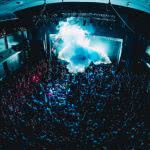