Below is our Q&A with Caitlin McGregor, the Publicity & Communications Manager at Tim Levinson’s Sydney hip hop label Elefant Traks. McGregor is perhaps better known as a critically acclaimed artist though, having played with the likes of First Aid Kit, SOAK, James Vincent McMorrow, and Courtney Barnett and winner of the SOYA award in 2013.

I am taking part in this campaign because I believe it’s important to have your voice heard – I think it is important to encourage and empower queer people to do the same and to remember that being queer is normal, it is powerful and it is awesome.

The marriage equality debate is a divisive side-step by the Coalition to appease the alt-right bigots in the backbench. They represent a dark part of Australia, who stand in the way of progressive thought and would happily sacrifice peoples’ freedoms, happiness and safety.

This is not a friendly nor healthy debate, and it was never going to be – the queer community made this clear when a mandatory plebiscite was first brought to the table. It makes people feel fear, a lack of self-worth, and puts rainbow families in the firing line.

For a debate which is a glorified statistics poll, run by Australian snailmail, that is not even binding when it arrives with a YES result, it makes me, and many people in this country, feel sad and ashamed to call ourselves Australians at this time. It is a joke. 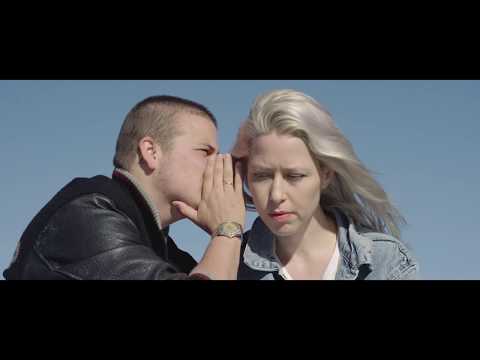 My experience in the Australian music industry as a queer musician and label person has mostly been great. Luckily, the musically inclined are often made up of the progressives – the gum chewing freaks, the oddballs and the queer allies. I don’t think this is true of everyone or every person’s experience, but that is certainly mine.

I believe I have seen strong support from the Australian music industry around this ‘debate’ and this is extremely important – for as a musician you are an influencer, and you have a platform to spread positivity.

I think there is a boxing in of queer artists in the Australian music industry however, and whether it be radio or events – programmers and promoters need to remember that queer isn’t a genre, and it is not a quota to fill. This most definitely needs to change!

In saying this, I will single out Spotify, as an avid supporter of queer culture – often going out of their way to integrate queer and non-queer identifying artists seamlessly. It is really refreshing to see!