Cat Power (a.k.a Chan Marshall) has detailed her split from her longtime record label, stating they wanted her to sound more like Adele.

Next month, Cat Power is set to release her tenth studio album, Wanderer, via the Domino record label. Her first record in six years, it will also be her first album since 1996 not to be released via her longtime label Matador. Now, it has been revealed there was a bit of bad blood that went down to cause this split.

In a recent interview with The New York Times, Cat Power revealed that her latest album was rejected by Matador, who claimed that it was “not good enough, not strong enough to put out”.

“Looking back, I know they were using me,” she said, noting her label urged her to shift her sound in a poppier direction. “I understood that I was a product,” she continued, “and I always thought I was a person.”

Cat Power also recalled the time when an executive from the label played her an Adele album, telling her that’s how an album is supposed to sound. 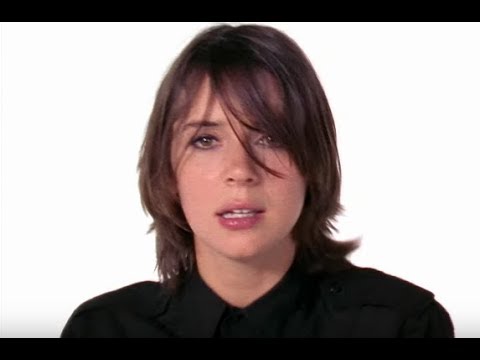 Notably, the record itself was not changed in any way following Cat Power’s split from Matador, though she did find the time to add in one more song, ‘Woman’, featuring guest contributions from Lana Del Rey.

The lyrics appear to be a thinly-veiled attack at the label (“If I had a dime for every time, you tell me I’m not what you need/If I had a quarter I would pull it together, and I would take it to the bank and then leave”), though when asked if it was indeed a response to the folks at Matador, Cat Power simple responded by stating, “Thank you for asking, but no comment”.

While Cat Power has been rather open about what went on between her and the folks over at Matador, the label itself hasn’t been eager to address the falling out. “Chan Marshall is without question one of the most talented, brilliant artists we’ve been fortunate to know,” the label explained in a statement.

“Our working relationship with Chan has not been without difficult moments. We’ve had disagreements over matters both artistic and business, but none of that changes our respect for her as a person or performer.”

Cat Power’s Wanderer is set to be released on October 5th. 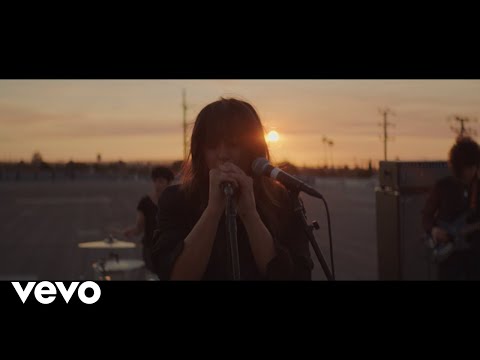