Several musicians and industry organisations have been successful with grants as part of the Australia Council’s latest round of funding.

As part of the Australian Music Industry Package announced in 2019, the federal government committed an additional $2 million over four years to the Contemporary Music Touring Program which, as its title suggests, is there to support national touring activity performing original contemporary music.

The likes of ARIA Hall of Famers The Church, one-time ARIA male artist of the year Dan Sultan and Tia Gostelow, the youngest ever winner of the Q Music Album of The Year award, are previous recipients of funding under the program.

TIO highlights some of the individual projects which got the green light in the October round.

Darwin-based MusicNT was a big winner, securing $100,000 for its Development and Support Program 2020. The funds will go towards helping professional development for musicians, promoting Territorian music and industry to wider audiences and encouraging access and participation.

Celebrated independent record label Chapter Music, winner of Best Independent Record Label at the 2019 AIR Awards, is on a roll.

Darwin artist Leah Flanagan is another successful applicant, scoring a touch under $30,000 for a live show development and national tour.

Flanagan’s project incorporates a three-day rehearsal development and eight-date national tour to support the release of her next album, Colour By Number, at venues including the Sydney Opera House, Melbourne Recital Centre, Brisbane Festival and Nexus Arts.

Watch Leah Flanagan and Paul Kelly’s ‘Town By The Bay’: 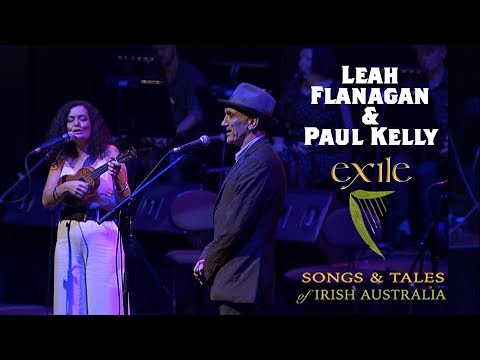 Hatchie, the rising Brisbane artist whose music was described by Stereogum as “a cosmic concoction of dream-pop and shoegaze,” will hit the U.S. in February and March for an 11-date trek, with additional showcases at SXSW in Austin, Texas.

There’s more touring to come, and a second record – the followup to 2019’s Keepsake – is tentatively due out in late 2021.

Hatchie (whose real name is Harriette Pilbeam) took home the 2018 Levi’s Music Prize and she scores more than $23,000 in Australia Council funding.

Watch Hatchie’s ‘Stay With Me’: 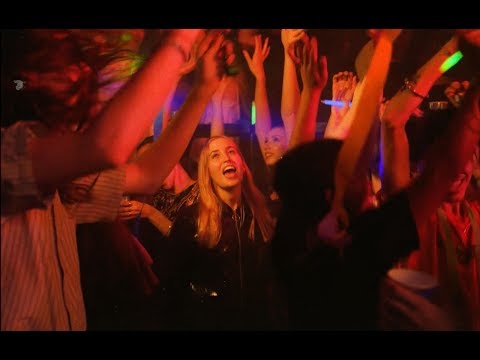 During her time Stateside, Morris will perform at SXSW in March and spend two weeks shadowing legendary producer Steve Albini at Electrical Audio in Chicago. Australia Council funding of $18,600-plus will help cover those costs. 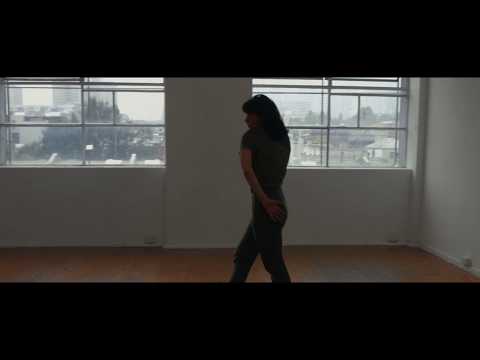 It’s shaping up as a big year for Melbourne singer and songwriter Laura Jean. She will travel to the U.K. to record her next album, Amateurs, the followup to 2018’s Devotion. John Parish (Aldous Harding, Perfume Genius, PJ Harvey) is confirmed to produce.

Laura Jean is awarded $19,720 to help complete her projects. 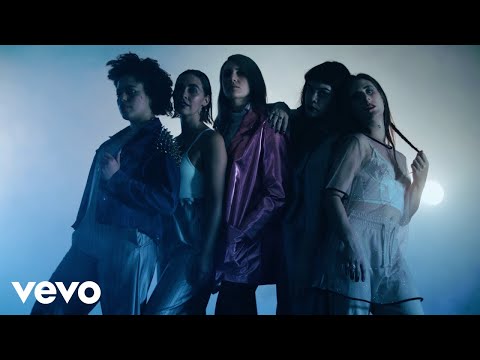 All-female rockers The Ripple Effect are funded to the tune of $11,250 to tour Tasmania, including a performance at MONA FOMA, and Melbourne.

The band hails from Maningrida, a remote community situated on the north-east coast of the Northern Territory, and its members sing in five Aboriginal languages as well as in English. 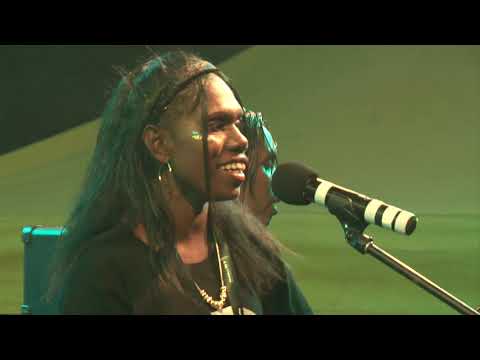 MESS’ key objective is to provide public access to a world-class collection of electronic musical instruments. The organisation applied for core operational funding for March to December 2020, and was successful to the tune of $75,000.

WAM’s busy 2020 calendar again includes WAMFest, WAMAwards and WAMCon, The peak body collects more than $89,000 for its range of activities, which are meant to reflect the state’s “unique landscape and isolation,” and are “designed to promote real outcomes, encourage access and participation by the broader community, and celebrate excellence.”

The next round of the Contemporary Music Touring Program features a significantly-expanded budget and enhanced set of guidelines, explains Australia Council’s Acting Arts Practice Director for Music Andy Rantzen.

Applicants are typically notified of the outcome of their application some 12 weeks after the closing date.