Clairo and Northlane lead the triple j additions for this week This week is going to sound mighty fresh over on the triple j airwaves, with stunning musicians like Clairo, Northlane, BROCKHAMPTON, and more being added to full rotation.

While music-lovers are still trying to formulate a decisive opinion on last week’s feature album, Chance The Rapper’s The Big Day, this week is less of a contentious pick, with US multi-instrumentalist Clairo scoring the top honour with her debut, Immunity.

Coming after years of singles, EPs, and various releases on Bandcamp, Immunity is a highly-accomplished record from the 20-year-old, serving as the peak of a massive year that has seen Clairo go from a bedroom artist to being all anyone can talk about.

As triple j explains of the new album, featuring “rousing shoegaze to r&b kissed jams, the album is an exciting glimpse into her world.” Undoubtedly, if this is the sort of world in which Clairo is living, we want in!

Check out ‘Bags’ by Clairo: 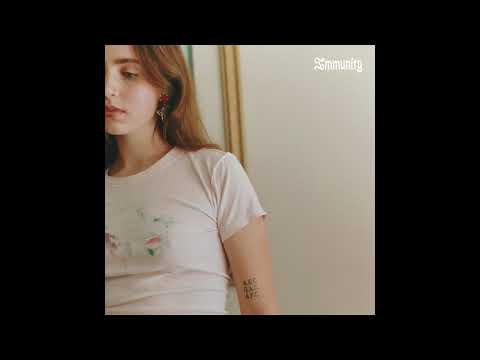 Meanwhile, homegrown heroes Northlane will also be a constant presence on the airwaves, serving as this week’s album packet thanks to their latest release, Alien.

They’ll be in fine company, too, with some pretty big names seeing their tracks added into full rotation. While artists like BROCKHAMPTON, Foals, HAIM, and K.Flay all score that honour, it’s not all international, with tracks from Carmouflage Rose, Tia Gostelow, and Client Liaison all seeing some love as well.

Last but not least, we’ll also be hearing some huge tracks earning some spots this week, with tunes from Rico Nasty, MID CITY, Paradise Club, Ninajirachi, and Slum Sociable all seeing their massive tunes being added to the list.

Check out all the details about this week’s additions below!

Check out ‘Eclipse’ by Northlane: 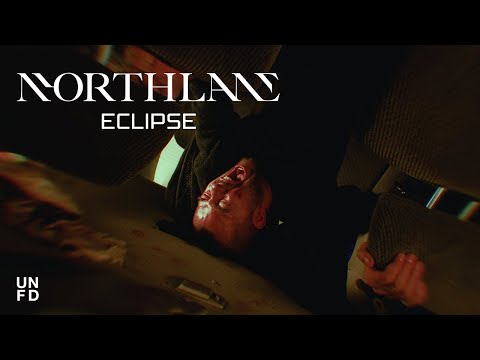 VIP packages and tickets are available through the Northlane website