Cookin’ on 3 Burners clocked one billion streams for ‘This Girl’ It’s been a banner week for Cookin’ on 3 Burners and the band’s multi-instrumentalist and songwriter Jake Mason.

APRA AMCOS announced the track ‘This Girl’ has reached one billion streams, making CO3B the latest to join The 1,000,000,000 List. The band follows Nat Dunn, Dean Lewis, and Flume on the list.

Written by Jake Mason, Ivan Khatchoyan and Lance Ferguson, who have been making music under Cookin’ on 3 Burners for 21 years, ‘This Girl’ became a global hit when French DJ/producer Kungs discovered the song on YouTube and released the Kungs vs Cookin’ On 3 Burners remix in 2016.

The single went #1 in France, seven years after its original release which featured vocals from Melbourne’s own Kylie Auldist.

Stream the Kungs vs Cookin’ On 3 Burners remix: 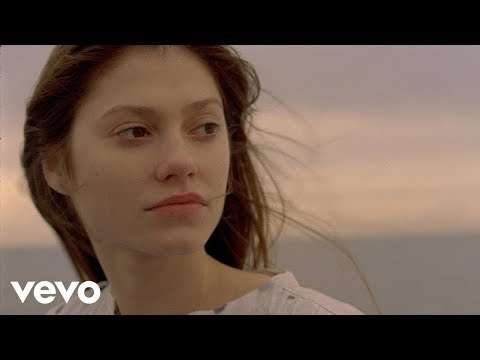 Chief Executive of APRA AMCOS Dean Ormston presented the co-writers with their award yesterday at a reception at the APRA AMCOS Melbourne office:

“A billion streams is an enormous milestone, and a yardstick by which the international community looks and reveres the evolution of a work,” he said.

Jake Mason added: “Cookin on 3 Burners, have been going for over 21 years and we have been writing and recording consistently for most of that time. We are super proud and grateful for this award and thank APRA for all their support along the way.”

The Soul Messin’ Allstars is: The Putbacks, The Teskey Brothers, Fulton Street, The Meltdown and The Wolfgramm Sisters, along with Cara Robinson.

‘Soul A Go Go’ has been released on double sided vinyl via Soul Messin’ Records, Australia’s newest soul and jazz imprint and home to Cookin’ on 3 Burners, Jake Mason Trio and The Soul Messin’ Allstars.

The label has also just received a grant from AIR via Creative Victoria to attend TIMM (Tokyo International Music Market) at the end of the month.

Stream ‘Soul A Go Go’ below: