ARIA have partnered up with Virgin Australia to announce the recipient of their inaugural ARIA Emerging Artist Scholarship is none other than Brisbane’s Cub Sport.

Cub Sport have undoubtedly had an amazing few years, following the release of their debut album This Is Our Vice in 2016, and their follow-up album, BATS, in 2017, which peaked at #14 on the ARIA charts. Now, as the group find themselves at the start of a number of international dates, they’ve been honoured with this special award.

The ARIA Emerging Artist Scholarship aims to help up-and-coming artists take the much-needed next step in their local and global touring career. Nominations for the award were open to any Australian artist (represented by a current ARIA member) that made it into the ARIA Top 100 Albums or Singles Chart in the 2017 calendar year, but had not previously been nominated for an ARIA Award.

“We would like to thank ARIA and Virgin Australia for this opportunity,” said Cub Sport’s Sam Netterfield. “The costs associated with touring both domestically and internationally are significant and can be the limiting factor in many independent bands’ careers.”

“This travel support will play a direct and pivotal role in allowing us to continue pursuing our global vision by returning to international markets to play shows, connect with fans as well as expanding our creative and professional network.”

Likewise, ARIA’s Chief Executive Dan Rosen also expressed his excitement at Cub Sport receiving the award. “On behalf of all at ARIA we are thrilled to present Cub Sport with the inaugural ARIA Emerging Artist Scholarship Presented by Virgin Australia. I would like to thank Virgin Australia for their support and contribution which will assist in developing the band’s career and help them take their music to the world.”

Cub Sport recently wrapped up a number of Aussie dates, but are currently in the process of kicking off a number of international dates. Currently in North America for a number of dates, the band are set to play shows in London and Amsterdam next month, before hitting the road with Vance Joy for his Nation Of Two album tour in September for some local dates. 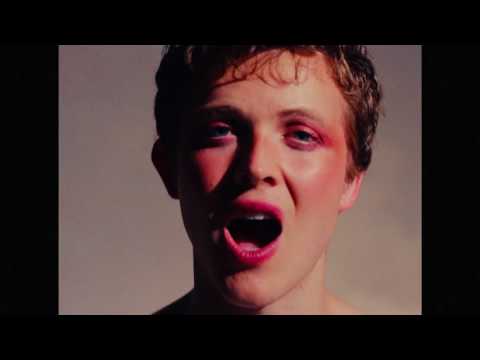