Dean Lewis has said the U.K. was a tough market to crack. He wasn’t kidding.

Some two-and-a-half years after the release of “Waves,” the Sydney-raised singer and songwriter’s long-awaited debut album A Place We Knew (Island) finally arrived last Friday.

It’s off to a slow start. A Place We Knew sneaks into the top 40 on the Official U.K. Albums Chart Update, coming in at No. 36 behind new releases from Michael Ball, Sleeper, Mansun, Bonnie Tyler and others.

The new LP features the hits “Waves,” “7 Minutes” and “Be Alright,” which is Lewis’ best-performing single to-date in the U.K., peaking at No. 11 last August.

“It’s weird because ‘Be Alright’ was big all around the world and it’s still is growing in all these places. It’s had a massive run in the U.S. But, yeah, it didn’t do a massive amount in the U.K. for some reason,” Lewis told Tone Deaf in recent weeks. “The U.K. is the hardest place to break.”

The U.S. is loving Lewis right now.  He’s just been named Apple Music’s latest Up Next, his Stateside tour was a sellout, he’s been booked for performance stints on morning and late-night TV and “Be Alright” recently earned a No. 1 spot on Billboard’s Adult Pop Songs chart.

Lewis isn’t the only Australian artist impacting the midweek U.K. charts on debut this week. Tame Impala’s surprise release “Patience” (Fiction) is new at No. 52 on the Official U.K. Singles Chart Update. In a slow week for new releases, “Patience” is the third highest debut on the survey after recordings by Steel Banglez/Tracey/Mostack, and Russ & Tion Wayne.

Universal Music Australia is hoping its roster of artists, which includes Lewis, will get a renewed global push after the company tapped Chris Nelson for a newly-created export position, based in Los Angeles. 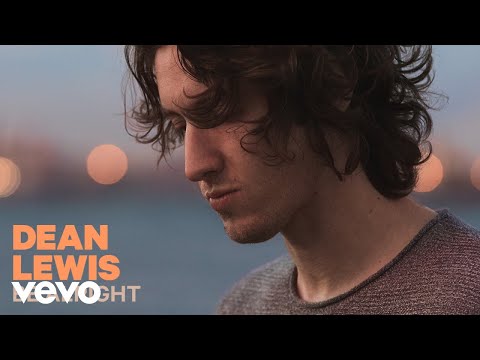