The Delta Riggs are well and truly becoming one of Australia’s biggest-ever musical exports, joining the X-Ray Touring roster – home to huge names like Coldplay and Eminem.

No matter how you look at it, The Delta Riggs are one of the finest Aussie rock bands on the scene today. After humble beginnings at the start of the decade, the group wasted no time in establishing themselves as a world-class rock act, joining the Foo Fighters’ 2015 tour as the local support act.

As the years have gone on, the band’s success and profile have risen, and now, ahead of the release of their long-awaited fourth record, the group have been added to the roster of UK heavyweight agent Steve Strange, owner of X-Ray Touring.

Check out ‘Out Of Place’ by The Delta Riggs: 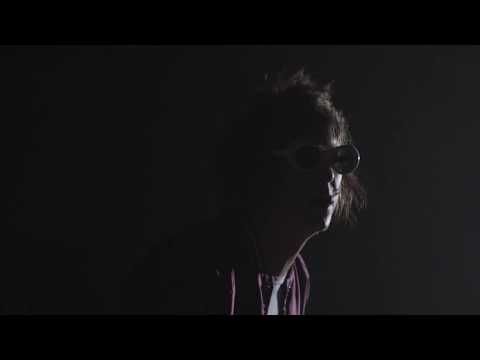 “I first caught the ‘Riggs a few years back when they played a few (North American) West Coast dates with Eagles Of Death Metal, and have kept them on my radar since then,” X-Ray Touring’s Steve Strange recalls.

“Once I started hearing cuts from the new record, I wanted to get involved and think EU audiences are really gonna dig this band live”.

In fact, European fans won’t have long to wait before they see The Delta Riggs, with the group having locked in a number of dates for Europe and the UK this September, surrounding a special appearance at Germany’s Reeperbahn Festival, which also features the likes of The Rubens, DZ Deathrays, and Olympia.

“The band are all in a very excited, creative and energetic headspace as we lead up to the release of the best album we have done to date,” explained frontman Elliott Hammond. “We are psyched to be getting back to Europe this September. It should be a bunch of special and long-overdue shows.”

Of course, if you can’t make it over to the northern hemisphere to see the band, you can always catch them at the Snowtunes Festival this August, the Crafted Beer & Cider Festival in September, or scope them out at the Yours & Owls Festival in October once they’ve snuck back into Australia.

Check out ‘Don’t You Frown’ by The Delta Riggs: 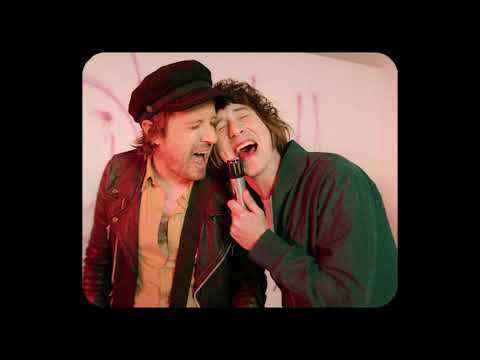