Can a great video clip hurt a song’s chart position?

This weekend, Childish Gambino’s ‘This Is America’ looks likely to take the #1 spot on the ARIA Singles Chart.

The song is currently sitting at #7, which is a remarkable first week placement when you consider the song debuted mere hours before those charts were put together.

Given the subsequent entire week’s streams and sales, the song will (most likely) this weekend hit #1 in Australia, just as it has done in America.

While the U.S. achievement is no doubt the main one in Glover’s mind, the Australia #1 will be all the more impressive as we don’t currently include YouTube views in our charts.

This means the song — which is so intrinsically linked to the video — will hit the top of the charts based on audio streams alone. Who knows how far ahead of the #2 song it would be if the YouTube streams were included? 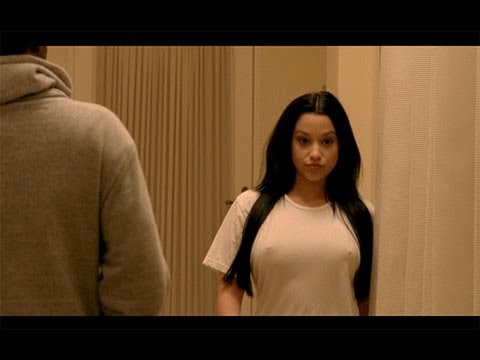 Watch this too, if you’re in the mood for Glover excellence.

The YouTube clip was watched 85.3 million times worldwide during its first week (the best seven-day run on the entire YouTube platform this year, according to their own press) which no doubt bolstered its U.S. #1 debut. If these streams didn’t count towards the Billboard Hot 100 (which they have done since 2013) who know how low down the chart it would have debuted.

Now, what happens in Australia when an artist releases a song that is intended to be heard only — or primarily — with the visuals?

A video of Jess Mauboy, say, with a “must watch” video could be bleeding Spotify streams, and compromising chart positions, just because people have to watch the video with it. Given the option of streaming the audio only, or the clip and the audio, what do you think people will choose?

Surely, if a first-week debut is important to an Aussie artist, they will think twice about the type of surprise video drop that Gambino employed with ‘This Is America’. Which is a shame, because it clearly works.