Donald Glover is not being sued by his former label

It turns out that previous reports of Donald Glover being sued by his former label Glassnote Records were wrong. A statement from a label representative confirms that “the reporting by TMZ is not accurate”, and they are indeed not taking legal action against him.

Donald Glover released three albums through Glassnote as Childish Gambino, most recently the critically acclaimed Awaken My Love!. Earlier this year it was announced that the musician had signed to RCA Records. He recently released his new single “This Is America”.

The statement from Glassnote Records states that they are not suing Glover, but have been threatened with a lawsuit by his lawyers on his behalf. It also states that the artist is claiming he is owed for 95% of the royalties from SoundExchange, whilst the label believe they are to be shared 50/45.

Read the full statement from Glassnotes Records below:

“Unfortunately the reporting by TMZ is not accurate. We are not claiming Donald Glover screwed us out of anything.

Donald Glover made a claim that he was owed 95% of SoundExchange royalties when we are legislatively and contractually required to share those royalties 50/45. When we tried to assert our position, he became strident. His lawyers sent a demand for $1.5mm and threatened a lawsuit on his behalf. We have simply asked the court to review the contract and to provide a declaration of relief that our position is correct pursuant to our contract and federal copyright law and that monies paid by SoundExchange to Glassnote can be retained by Glassnote, in the same way that monies paid by SoundExchange to Donald Glover can be retained by him.

I’d like to point out that in our 11 years of operating we have never been in litigation with an artist.

We are not asking for anything back from Donald Glover, just that we are able to retain the monies that are contractually and legally ours and that have already been paid to us.”

Childish Gambino is set to headline Spilt Milk Festival this year as well as a massive Australian tour. There’s no word on when we will be hearing more new music from the artist, but he has stated that his next album will be his last.

Watch: Childish Gambino covers Tamia “So Into You” for Like A Version 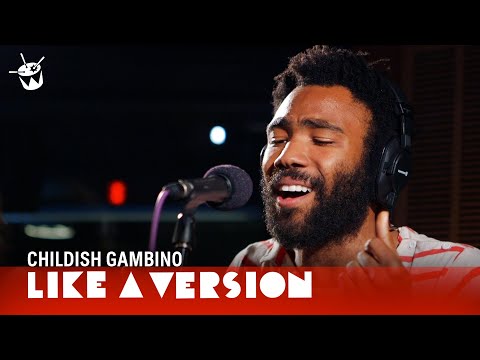