After blowing everyone away at Bigsound, DVNA has joined Falcona Agency’s growing roster.

The Gold Coast producer, singer and songwriter will be represented by agents Joel Siviour and Sarah Campbell and joins a stable that includes Alison Wonderland, Hayden James, The Presets, GRAACE and Running Touch, TIO can exclusively confirm.

DVNA (pronounced Dar-Na) has made a smooth transition from bedroom producer to critical darling over the past two years. The rising electronica artist’s 2018 debut single ‘Girl on the Move,’ a slice of slinky, neo soul, was warmly received and has raced past 600,000 hits on Spotify. Its follow-up, 2019’s ‘Looking Like a Snack,’ is on the verge of a million spins on the streaming platform.

Listen to DVNA’s ‘Girl On The Move’: 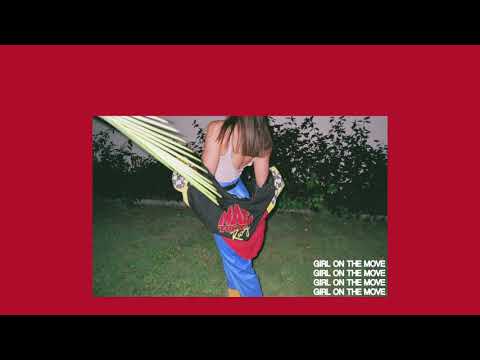 “The daddy booking agent of Australian music wants to work with me and I couldn’t be more shocked and excited,” says DVNA on her new relationship with Falcona. “For them to want to jump on board the project feels very special. Even though it’s early days, they have already been super helpful, proactive and they’re very genuine. I truly feel like I’m in the best hands and will be well looked after. Really looking forward to what’s in store for 2020.” 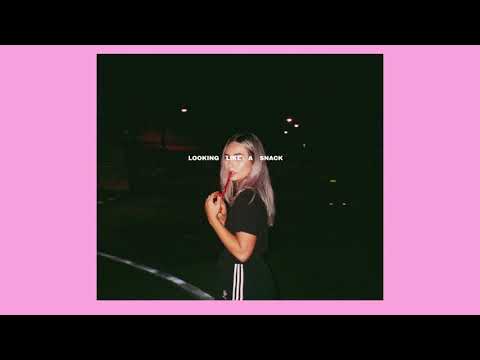 The new deal comes fresh on the heels of her August 2019 release, the shimmery ‘Sushi In Tokyo,’ which has been lauded by tastemakers and fellow musos. Electronic outfit The Aston Shuffle declares, “DVNA gonna be making some huge waves real soon! Your flow over this beat is mad af,” and Triple J music director Dave Ruby Howe enthuses, “Nothing but good vibes with this song. I simply must stan.”

Listen to DVNA’s ‘Sushi In Tokyo’:

DVNA impressed the Falcona team when she showcased twice at Bigsound in September with her four-piece band.

“When I saw DVNA up at Bigsound earlier this year and were mesmerised by her energy and charisma up on stage, I knew she belonged to the Falcona family,” comments Sarah Campbell. The praise and hype from those performances, notes Joel Siviour, are “absolutely deserved and there’s very good reason why she’s a one-to-watch heading into 2020.”

Next year it’s “all guns blazing,” DVNA tells TIO. Touring and festival performances will fill the early part of the calendar and a batch of recordings should drop during the year. “I’ll be jumping in the studio with some very talented producers to help expand my sound,” she adds. “I’ll be playing a bunch of shows and wrapping up and releasing my debut EP. I’d also love to do some production and writing for other some artists.”

There’s more to come before the year is done. A live, acoustic cut of ‘Sushi In Tokyo’ arrives this week on YouTube, through Jack Daniel’s and Spotify’s Live From The Barrel campaign. Watch below. 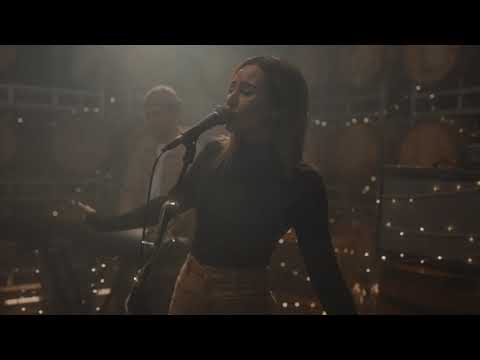