Emily Wurramara’s fire fundraiser is closing in on its $20,000 target

Friends, family and fans of Emily Wurramara have raised almost $20,000 to help the award-winning singer and songwriter get back on her feet after fire ripped through her Brisbane home.

The multi-award winning indigenous artist says she “literally lost everything,” including her precious instruments, when her house in the West End was gutted by fire last Thursday morning (May 2).

Out of the ashes, a fundraiser set up by Wurramara’s manager Jo Pratt is now closing in on its $20,000 target with donations from more than 430 individuals.

As the ABC reported, some 36 firefighters worked to extinguish the blaze, which ruined the two-storey property in Vulture Street.

No lives were lost, and no cause for the fire has been officially confirmed.

Emily Wurramarra had been living at the premises with her young daughter and other family members for about six months. They’re all now staying in temporary accommodation, according to an update from Pratt. 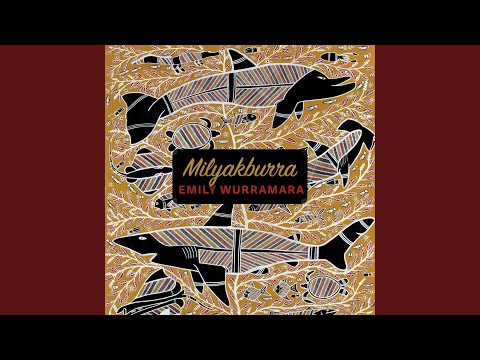 The ARIA nominated artist was alerted to the fire by her neighbour’s smoke alarm, which sounded off just before 6:00am.

“There were heaps of valuable things of my grandparents that we can’t replace,” she explained in an Instagram post. “But I am so grateful and thankful that everyone in the building got out safe and no-one got hurt.”

As the fundraiser went live, Emily Wurramara wrote: “Super super super extremely grateful to anyone that can help even if it’s a dollar.” The goodwill and generosity has far exceeded that modest figure.

“I am absolutely in tears and so overwhelmed with your generosity and I just can’t believe how much has been raised for me and my family,” she wrote in an update.

“My daughter is safe as well which i am so grateful for. There are no words and I understand how blessed I am to have this support through this tragic circumstance.”

Born and raised in Groote Eylandt, Wurramara released her debut EP Black Smoke, featuring tales from her heart and childhood sung in both English and her traditional language Anindilyakwa. Her full-length LP Milyakburra (Wantok Musik/MGM) was nominated for Best Blues & Roots Album at the 2018 ARIA Awards. Wurramara collected a brace of trophies at the March 19 Queensland Music Awards, for best Indigenous artist and Blues & Roots for “Tap Sticks.”