For the last decade, one of the most well-known names in the Aussie music industry has been that of Falcona, an agency that has worked with some of the best and brightest names on the scene today.

Later this month, Falcona are set to hold an extra special 10th birthday celebration in Melbourne.

Taking place at The Wool Store in Footscray, huge names like DMA’S, Hot Dub Time Machine, Paces, GRAACE, and Running Touch are all set to perform, showcasing the immense talent present on the Falcona roster.

However, it’s not every day that a booking agency of Falcona’s level gets to turn double digits. Rather, it takes hard work, integrity, and the desire and motivation to achieve the goals you set out to accomplish.

With Falcona’s 10th birthday celebrations just a matter of weeks away, Joel Siviour sat down with us to share his five pieces of advice for aspiring music business entrepreneurs.

If you’re already in the music industry, or looking to make inroads in order to revolutionise the business, then this sage advice might be exactly the sort of thing you need to help make yourself a leading figure in the industry.

Especially when you’re starting out, you can’t be everything to everyone… So why not focus in on a speciality for your roster and be the go-to person for that niche.

Establishing yourself as a reputable tastemaker in a specific genre means that you can build ongoing working relationships with other genre-specific promoters and have repeat business with them.

You’ll even find that it’s easier to network if you’re looking to build your name up within a certain sphere of other people doing similar things.

2. Read up about sales theory.

The role of a booking agent at its core is really just a salesperson. It’s just that instead of selling printer cartridges or home insurance, we get to sell one of the coolest ‘products’ out there – live music.

If you’re serious about becoming a booking agent, then I think it’s essential to read up about how the sales process works and how to navigate each stage of it.

When I was a teenager I worked at a department store selling computers and was lucky enough to get a bunch of (free) training on how to sell effectively, but there are stacks of free resources out there online that document how it works.

Yeah, so this one might be obvious, but you gotta hustle. Entry level opportunities as an agent can be super rare, so instead of sitting around waiting for something to open up for you, get out there and start doing stuff to prove that you’ve got what it takes.

Being a motivated self-starter is a really attractive quality in and agent, so if you start doing stuff (and doing it well) then other people and bigger agencies will eventually reach out to you.

4. Look after your mental health.

In a world where social media consists of everyone projecting their highest highs out into the world, I found that when I was starting out that it could be so easy to feel like you’re not as successful as other agents or that you should be doing more.

Try to keep perspective that you’re on your own journey and that if you’re giving it your all then that’s all that matters. This game is one of ups and downs, wins and losses. If you feel like you’ve had a few too many downs in a row, just give it time and another win will come around! 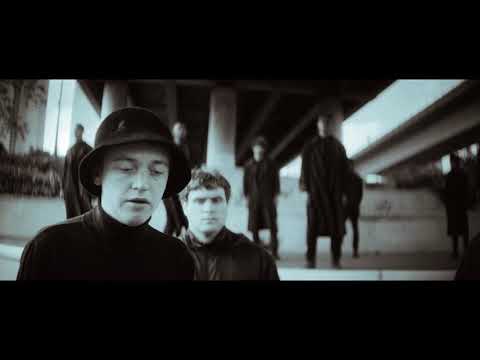