FastForward conference to return to Sydney, speakers announced for Amsterdam Set to place again at Sydney’s University of Technology Sydney (UTS) on 11-12 April, FastForward has been dubbed “a fire hose of information” from TIO‘s Lars Brandle.

The schedule is still to be announced, but if it’s anything like the initial run in April this year, FastForward Sydney will serve as a seat of learning for Australia’s music industry.

Super Early Bird Delegate Passes are on sale now for $155.

Watch an aftermovie of FastForward London: 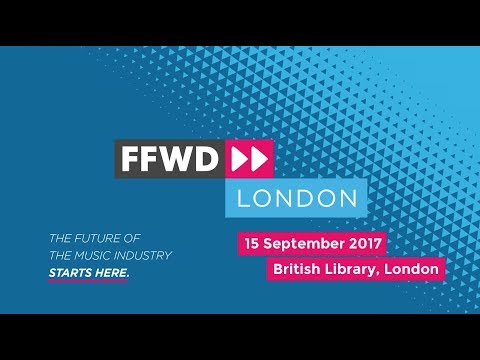 The announcement comes alongside news that FastForward will return to the Muziekgebouw in Amsterdam for its fourth consecutive year.

Official topics for the Amsterdam conference will be announced soon, however in an interview with TIO Chris Carey, Founder & CEO of FastForward, said:

“FastForward Amsterdam aims to bring together all corners of the music industry. In Amsterdam there will be panels on the future of vinyl (is it growing or declining?), the future of boutique festivals, staying healthy on the road, the role of playlists, and many more.”

The first wave of speakers for FastForward Amsterdam are:

As reported by TIO earlier this year, FastForward has a global partnership with Kobalt’s recording company AWAL to support its global expansion. Its 2019 global partners also include Soundcharts, AIM (Association of Independent Music) and Media Insight Consulting.