The first speakers have just been announced for EMC 2018

It's shaping up to be another huge year! Following a stellar year in 2017, the Electronic Music Conference is back for another round in 2018, announcing its first round of speakers – and new home – today.

With over 150 speakers and artists set to descend upon Sydney’s University of Technology this November for another round of educational conversation, industry insights, and immersive life stories, you can already tell that this year’s EMC is set to be a big one. Now, with the first lineup of speakers being announced for this year’s event, we’re starting to get an idea of just how big it’s set to be.

Kicking off this year’s list of speakers is none other than the prolific Grammy Award-nominated SASHA, who is set to take part in a fascinating In Conversation to give fans and admirers a look into his outstanding life and career. Likewise, Canadian duo BLOND:ISH will also be making the trip over from North America to speak in regards to their groundbreaking and widely-revered style of music.

EMC 2018 will also feature the likes of Greg Wilson, renowned DJ and the first ‘dance music’ specialist hired by Manchester’s iconic Haçienda club, who will be teaming up with iconic BBC 6Music presenter Gilles Peterson to take part in a special presentation, The Psychology of DJing.

This year is also set to see proceedings for the Electronic Music Conference move away from last year’s home in Redfern to the Dr Chau Chak Wing Building at the Sydney University of Technology in Ultimo.

Tickets to this year’s EMC are set to go sale from 9am, on Thursday, August 16th.

Check out the first speaker announce for Electronic Music Conference 2018: 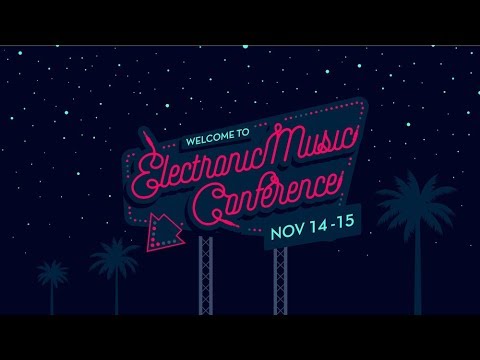 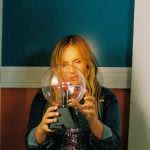