Gaga Music has struck an administration deal with the venerated independent music publisher Bucks Music Group for the U.K. & Ireland.

Founded in 2007 by Grant Gillies, and with offices in Sydney and Melbourne, Gaga Music specialises in publishing, creative sync and digital distribution services.

The Aussie indie music company has worked with a long list of composers and artists, including Dan Auerbach, Fazerdaze, King Gizzard and the Lizard Wizard, The Cat Empire, Tycho and many more. 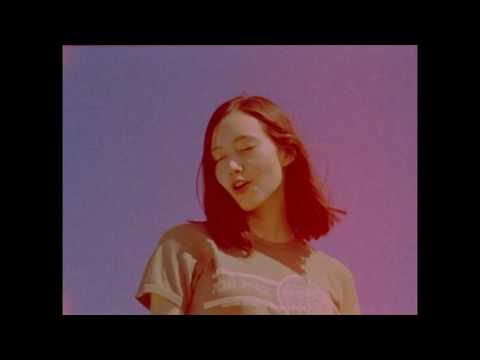 “Gaga Music is proud to be joining the iconic Bucks Music Group. We’re humbled to be part of such a rich music heritage,” comments Gillies on the new pact, reported by MBW.

“Our intention,” he adds, “has always been to offer our artists access to a worldwide network of quality partners and we’re confident we’ve found our people here at Bucks.”

Jonathan Tester, Head of Creative Sync at Bucks Music Group, notes: “Having spoken to Grant it was clear that that we share the same values as independents as well as a love of developing and supporting new talent. They have a phenomenal roster of bands and artists, and we are very excited to be able to work the catalogue for sync in the U.K.”

Bucks Music Group was established in 1967, and has worked with some of the biggest names in music, from Black Sabbath to David Bowie, Procol Harum, The Rolling Stones, T. Rex and others.

Bucks was nominated for the “Sync Team – Independent Publisher” category at last year’s Music Week Awards, and the company is an official sponsor of the 2019 AIM Independent Music Awards, held tonight at Camden’s Roundhouse.