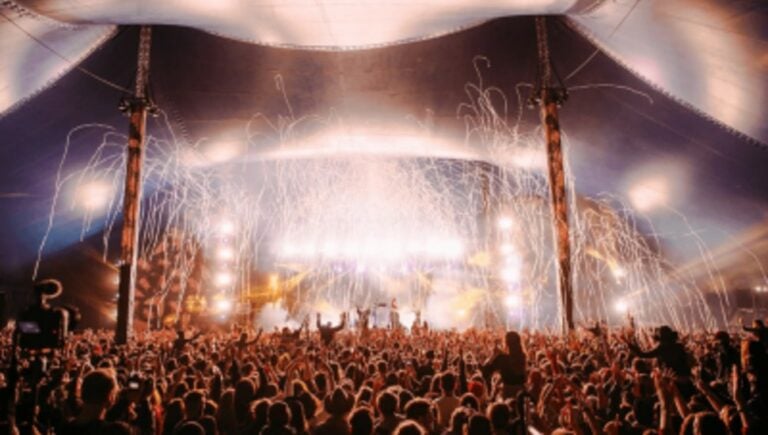 As per Music Feeds, the company has incurred debts amounting to $150, 000. General Admission provided hospitality services to festivals including Groovin The Moo, FOMO, Parklife, Soundwave and Future Music, entailing staff and bar operations and more.

General Admission director, Gareth Lewis, reportedly stated to the Adelaide Advertiser that the company had never really been able to recover since FOMO Festival royally cooked it, being in debt $6.2 million.

Further to the story, there were a number of factors which resulted in the situation, with FOMO Festival director Anand Krishnaswamy blaming “breaches of contract” by 2020 headliner Lizzo as a signifant driving force for the festival’s demise, as well as “significant” pressure from the government to increase safety measures amid the pandemic.

Lewis said, “It left us holding the debts in South Australia. With the festival industry shut down, there was no other way to raise the money to pay off the debts.” He continued,  “We did approach the state government last year to see if they would pay the local suppliers who were owed money but they rejected our pleas.”

According to Music Feeds, they lost $85,000, while the Australian Tax Office was left owed $125,000. The decision to wind up General Admission Events came about on April 7th, with liquidator Daniel Lopresti from Clifton Hall appointed.

In other news on the music events front, the Australian Festival Association and Live Performance Australia has called for a Business Interruption Fund, which can best be described as an insurance fund for creative businesses available to access during times of crisis.

The call-to-action has come after yet another devastating cancellation, with Byron Bay’s Bluesfest 2021 unable to go ahead once again.

Julia Robinson, General Manager of the AFA stated that if Bluesfest and other live music events could operate “at higher capacities like the sporting industry by now, blows like this would be more manageable and less catastrophic for the entire ecosystem.”

Watch a highlights reel from one of the most iconic Australian events, Groovin The Moo 2019.