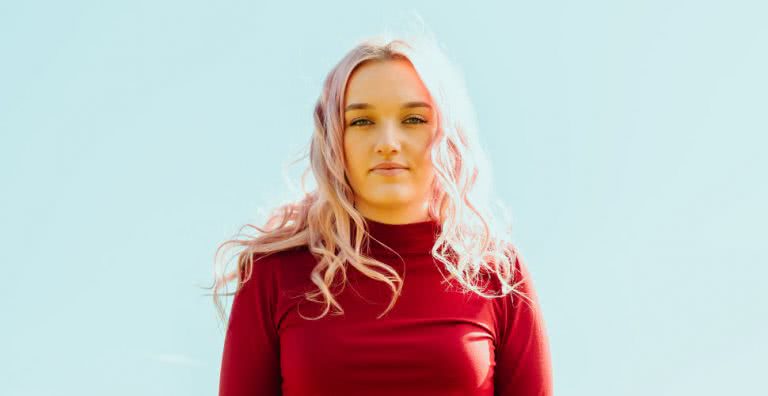 Being announced on festivals including Laneway, and Wine Machine, these signings aren’t overnight wins.

Her first single ‘Circles’ has amassed streams in the millions, and this week is on rotation on the Nova Network. This follows the track being played regularly on triple j since her win.

A team led by Manager Lauren Mikkor (of Post-Modern Collective) is now complete with additions from two gargantuan booking agencies.

Abroad, the artist’s live bookings will be handled by Tom Windish, one of America’s biggest booking agents, and Ira Goldenring [Paradigm] for the US. Windish’s already mammoth roster includes global pop-phenom Billie Eilish, and Lorde.

George Alice is now one of Windish’s youngest artists — an incredible achievement for Australian music.

Meanwhile, in the UK and Europe, Andy Clayton [also of Paradigm] will take the lead. Clayton’s portfolio thus far includes Sia and Bastille.

“I’m so fortunate to work with such an incredible team of people who care so deeply for this project. It’s really exciting to see a team around the world getting on board for something that started as just a fun little experiment, and to now see it grow to what it has become,” she explained.

Alice gushes, “It is beyond what I could have ever imagined.”

Watch George Alice awarded as the winner of Unearthed High 2019:

Mikkor comments, “It’s been so incredible to watch everything George has worked so immensely hard for come to fruition over the last few months.  To see her years of work and talent recognised on an international level is so special to watch and be a part of.

“I feel immensely fortunate and excited to be working with such a prolific handful of agents, who have helped carve and develop the careers of a number of the worlds most iconic talents and be involved in what is undoubtedly going to be one hell of a journey,” she added.

With the addition of a new booking team comes a brand new label partnership. Now, Alice’s music will be distributed exclusively through Ditto Music.

”We’re really excited to have partnered with George Alice and her management to help push ‘Circles’ globally together. The song is connecting so well, and it really shows that independent artists can see huge results when the music connects and is promoted and pitched on a global level,” explained Ditto Music Regional Manager AU/NZ, Sarah Hamilton.
”We can’t wait for what’s next from this talented artist!”

She’ll release new music later this year, with plans for global shows in the works in 2020.