Sydney-born singer-songwriter and producer George Maple has been carving out her own niche in the industry since her breakout single ‘Talk Talk’ in 2014.

The LA based ,multi skilled performer has shared stages with Lorde and 6lack off the back of debut LP Lover as well as her own sellout shows and festival sets across the globe from Kiev to Paris to Sydney. Following gushing exposés in Vogue and Elle magazine, George Maple has been making waves on her own terms for some time.

Her unique blend of forward thinking production and pop songwriting has lead her into chart positions around the world, crafting hits behind the scenes for the likes of Flume, Hayden James, DJ Snake, Tkay Maidza, What So Not and Basenji to name a few.

The industry talk around George Maple is set to get louder as she officially joins the Falcona Agency for bookings throughout Australasia, TIO can exclusively reveal.

George Maple said she’s thrilled to be collaborating with booker Chris Murray (aka Muz) and Falcona on this next phase of the George Maple narrative.

“I am grateful for the opportunity to work with people I’m proud to have known since day one of this project,” she said. “I am confident and excited to push creative boundaries, charter new territory and collectively develop iconic, memorable moments for this next record.”

Watch George Maple’s video for ‘Like You Used To’ below: 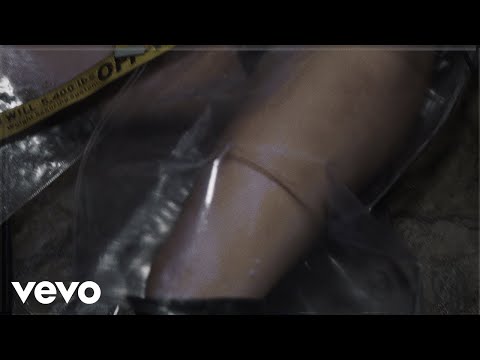 Chris Murray added: “It’s not often you’ve the opportunity to work with an artist who inspires you in the way George Maple does. The clarity of her creative vision; her raw talent and infallible determination to push boundaries in every aspect of her career is unlike anything I’ve come across and stands testament to her success as one of the most fascinating and forward-thinking artists to emerge in the last five years.

“George Maple is absolutely forging her own path and we couldn’t be more excited to be joining her on this journey. Keep your eyes peeled for some big news just around the corner.”

We’ll be hearing a lot more from George Maple in the coming months; she’s completed her sophomore album, set for release in 2019.