Prep yourself for another huge week of music, with triple j naming the likes of Georgia Maq, Golden Features & The Presets as the big acts in this week’s playlist additions.

Following a week which saw Thornhill’s The Dark Pool scoring the feature album spot, this week has seen Pleaser, the surprise solo album from Georgia Maq, scoring the coveted position.

Released just last week with no word of warning beforehand, Pleaser is the first-ever solo full length from Maq, who is known to most as the guitarist and vocalist of Melbourne trio Camp Cope.

A departure from the sound fans might have expected, triple j describe the record as being a “poppier collection of love songs” which “finds Georgia experimenting with hazy late night synths, but never letting go of the intimacy and emotion that has always characterised her lyrics.”

Check out ‘Away From Love’ by Georgia Maq: 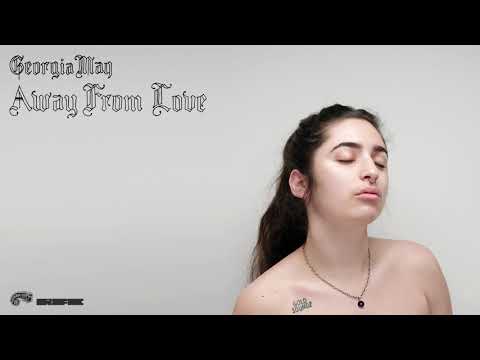 Of course, it’s not just Georgia Maq who gets to have all the fun, with a stunning selection of tracks also being added to full rotation, including tunes by Coda Conduct, Milan Ring, RedHook, and Golden Features, whose collaboration with The Presets is one of the most enjoyable releases you’ll hear this month.

Meanwhile, Dave, Grimes, Love Fame Tragedy, and The Weeknd all score a bit of love, proving it’s not just our Aussie talent that are belting out some stunning tunes.

Finally though, we also see tunes by the likes of Asta, Gracie Abrams, The Kid LAROI, Nancie Schipper, and Pinkish Blu all receiving airplay throughout the week as well. Check out the full list of additions below.

Check out ‘Raka’ by Golden Features x The Presets: 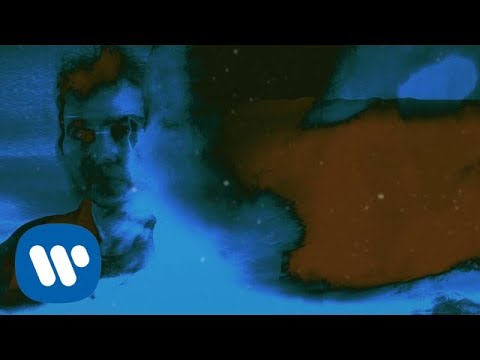