Following a filing for Chapter 11 Bankruptcy last month, the iconic guitar brand Gibson isn’t quite dead yet, with the manufacturer securing a $135 million lifeline as the company does their best to restructure.

Over the last few months, Gibson has been the talk of the music industry. With rumours of the company being up to $500 million in debt, the idea of bankruptcy looked very probable until it was indeed confirmed last month.

While Gibson CEO Henry Juszkiewicz shouldered the blame for the decisions leading to the company’s current status, the company did indeed file for bankruptcy at the start of May, leading many in the know to believe there may be little hope of recovery. However, there is now somewhat of a light at the end of the tunnel, with the company being approved for a $135 million restructuring loan.

While the company noted last month they were planning to apply for such a loan, Digital Music News reports that Gibson have now been approved for the funds, giving them much-needed cash to help restructure as they attempt to become profitable. 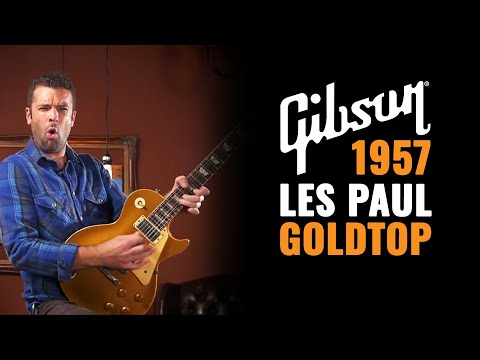 On May 1st, Gibson Brands released a statement in which they outlined their “turnaround plan” which they hoped will prove as their saving grace.

The company stated they “will emerge from Chapter 11 with working capital financing, materially less debt, and a leaner and stronger musical instruments-focused platform that will allow the Company and all of its employees, vendors, customers and other critical stakeholders to succeed.”

Gibson explained that they planned to “unburden” the company of its consumer electronics division and place its sole and original purpose on providing the highest quality musical instruments.

“We have sold non-core brands, increased earnings, and reduced working capital demands,” explained Henry Juszkiewicz in a statement. “The decision to re-focus on our core business, Musical Instruments, combined with the significant support from our noteholders, we believe will assure the company’s long-term stability and financial health.”

“Importantly, this process will be virtually invisible to customers, all of whom can continue to rely on Gibson to provide unparalleled products and customer service.”

While it remains to be seen whether or not Gibson will indeed become a phoenix rising from the ashes thanks to this restructuring loan, the good news is that the iconic brand will indeed be around for a little while longer while we wait and see. 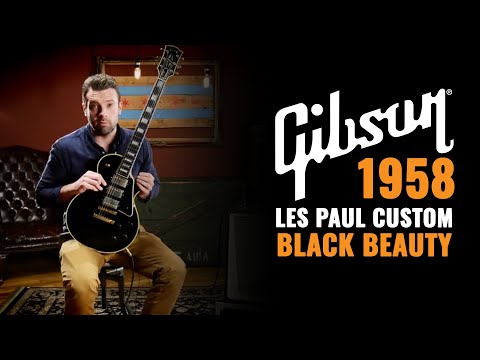