triple j and Double J have today announced their programming for International Women’s Day this week, with a lineup and playlist consisting of only female-identifying presenters and artists.

For the past few years, triple j and Double J have helped celebrate International Women’s Day with their Girls To The Front campaign. With male presenters and artists taking a break from the spotlight, the airwaves are instead filled with the voices, music, and stories from female hosts and musicians.

Now, the stations have announced their programming for this year’s event as they set about “celebrating the achievements of all women by playing music made by women and curated by women all day long”.

Over on triple j, Breakfast is set to feature Sally & Erica and Alice Matthews on hosting duties, while Linda Marigliano takes over the Mornings program. Lucy Smith will be on deck for Lunch, while the Drive show will see Veronica & Friends fill the airwaves, with special appearances by the likes of Odette, Jess Perkins, and more.

Meanwhile, Jo Lauder will host Hack, while Ange McCormack will be on deck to present her Women in Music report, looking at the status of women in the music industry for the fourth year running.

While Bridget Hustwaite will host Good Nights as always, Alison Wonderland will be taking over from 10pm to present Friday Night Wonderland.

Throughout the day, you’ll be hearing programming from triple j’s Assistant Music Director Gemma Pike and Music Researcher/Producer Karla Ranby as they play music by only female-identifying artists, while the morning will see Flint Eastwood performing what is bound to be another stunning Like A Version. 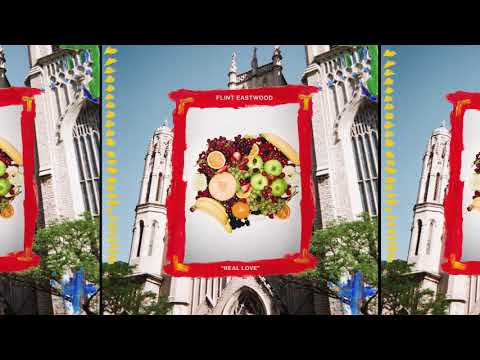 Meanwhile, over on Double J, programming will be curated by Music Director Dorothy Markek as Zan Rowe welcomes Christine and the Queens for a special Take 5, while Kate Ceberano and Kaiit will take part in an In Conversation chat about “their experiences of life and the music industry and their favourite tunes”.

Judith Lucy return to the airwaves for Liquid Lunch, while Karen Leng will turn The Funhouse into The Femmehouse, and Okenyo will be serving as the guest presenter for Double J’s hip hop, soul & groove show Sky High.

Over on triple j Unearthed, listeners will be treated to a ‘Dream Festival’ from 1pm, with nothing but female-identifying artists.

Similar to triple j’s iconic Impossible Music Festival, this will be hosted by Celline Narinli. Claire Mooney, and The Hook Up’s Nat Tencic as they dish up a stellar lineup of old and new favourites from the triple j Unearthed archives.

It all kicks off on Friday, March 8th, so be sure to head over to the triple j, Double J, and triple j Unearthed websites for more information regarding the day’s programming.

Check out Ruby Fields’ stunning Like A Version performance: 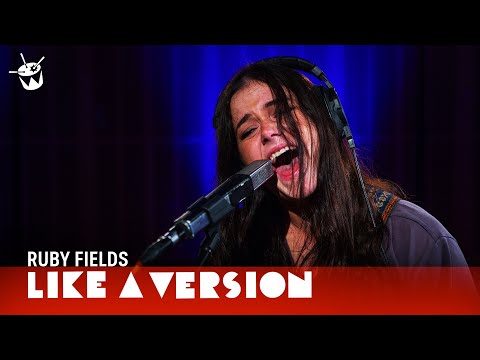