Google’s parent company to take on record labels with startup Alphabet, the parent of Google, is funnelling a chunk of its considerable cash reserves into UnitedMasters, a U.S.-based startup which is boldly promising to take on the traditional labels.

The digital distribution and analytics firm, founded by communications pro and former President of Urban Music at Interscope Records Steve Stoute, has quietly raised $70 million in an investment round that includes Alphabet, VC firm Andreessen Horowitz, and studio giant 20th Century Fox, according to Techcrunch.

UnitedMasters trumpets a business model built for the digital age. Musicians can pay the business to distribute their music across online platforms, while controlling the rights to their masters. The royalties are split between the two parties, meaning UnitedMasters has a vested interest in seeing their artists’ business take off. UnitedMasters then crunches the data and helps the artist efficiently target fans with stuff to sell, from tickets to merch and recordings.

It’s part of a wave of forward-thinking, analytics-driven companies which have risen up in recent years.

Independent music services company Kobalt this year unveiled AWAL, a mobile app which promises to “de-mystify” streaming data for its 20,000-odd independent artist and label partners. AWAL gathers data from Spotify and Apple Music and allows users to track sources of streaming, to get insights into who is listening to what, and where.

And in 2013, former major label chief Lyor Cohen co-founded 300 Entertainment, an artist-friendly independent platform designed to compete with the major labels with – you guessed it, smarts and tech – and raked in an estimated $15 million in early financial backing from the likes of Rhapsody stakeholder Columbus Nova and Google. Cohen now works with Google’s streaming giant YouTube as global head of music. Part of his vision at YouTube is to create, and not just distribute, original content.

UnitedMasters’ Stoute founded communications firm Translation in 2004 and spent a decade in the music business with executive roles at Sony Music Entertainment, where he was president of urban music, and later Interscope Geffen A&M Records, where he was executive vice president. Stoute last year joined the board of annotation website Genius alongside Horowitz and others.

In a blog post introducing the new firm, Horowitz wrote:

“Steve thought: What if there were a platform that instantly enabled musical artists to market themselves globally as effectively as the top technology companies market to their customers?

“Such a platform would free musicians from dependencies on the old model while increasing their income tenfold. It would create unprecedented intimacy between artists and fans, while making artists truly independent.

“But there was a huge challenge. To build such a platform, the company had to be world class in three distinctly different disciplines: music, advertising, and technology. Steve already had the expertise in music and advertising, but technology was the key and that’s when he called me.” 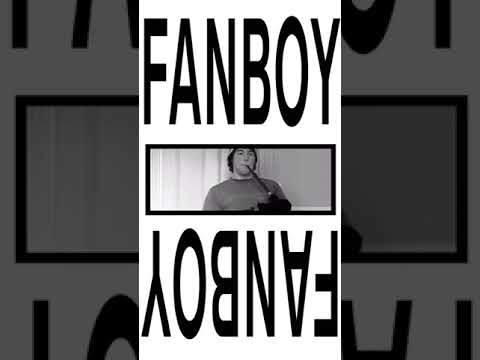