Gurrumul, an acclaimed portrait of the late indigenous artist’s rare talent, is now recognized as the seventh highest-grossing Australian documentary of all time, as it closes in on $1 million taken at the box office, according to a rep.

Directed by Paul Williams and released via Madman Films, the doco premiered in April and has clocked up $970,000 at the box office in its 17-week run at cinemas. Gurrumul was presented at the 2018 Berlin Film Festival and Toronto Film Festival and enjoyed distribution across the U.S. and Europe. The film, which gets its release to DVD next Thursday (Aug.30), currently has a lofty IMDB rating of 8.3.

For the record, Antarctica leads the all-time list with more than $5 million earned, according to Screen Australia.

Earlier this year, Yunupingu made history when Djarimirri (Child Of The Rainbow) became the first LP in an indigenous language to lead the ARIA Albums Chart. Four years in the making, Djarimirri features traditional songs and harmonised chants from his traditional Yolngu life, set to orchestral arrangements. The set, released by Skinnyfish Music/MGM Distribution, was completed just weeks before Gurrumul’s ultimately death in July 2017 at the age of 46, following a struggle with poor health.

The final funeral ceremony for the blind singer, ARIA Award-winning artist, was held Nov. 24, 2017 at Galiwin’ku on Elcho Island in Arnhem Land. In December last year, Gurrumul’s family broke with cultural tradition to allow the use of his name and ensure his legacy would continue to inspire others. 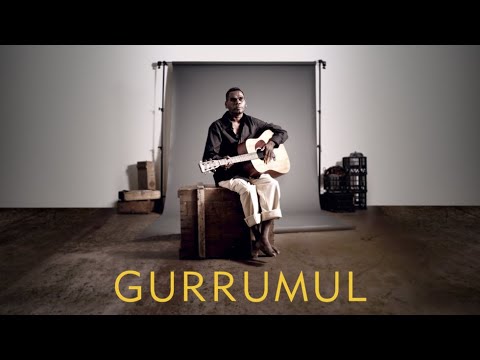