Alleged hacker charged with impersonating a producer to steal music A 27-year-old American man has been charged with wire fraud and identity theft after impersonating a producer to steal unreleased music online.

Over the years, we’ve often seen unreleased music find its way online without the consent of the original artist.

Why, there was that infamous collection of Radiohead demos, tracks from Frank Ocean, and unreleased Kanye West tracks all managing to surface online at some point this year.

However, if you’ve ever wondered just how such a thing can happen, the arrest and indictment of a 27-year-old man from Texas might just shine some light on the matter.

As The Hollywood Reporter notes, Christian Erazo has been charged with conspiracy to commit wire fraud, conspiracy to commit computer intrusion, and aggravated identity theft after allegedly impersonating a music producer to steal more than 50 gigabytes worth of unreleased music.

According to court documents, the alleged actions of Erazo and three other co-conspirators took place between late 2016 and late 2017, and began with him reportedly hacking into a LA-based music producer’s “microblogging and social networking” account.

Once he had done so, prosecutors allege that Erazo sent artists private messaged, requesting they send their music to a fake email address that used the producer’s name. Erazo is also accused of hacking into cloud-based storage accounts of a pair of management companies, one from New York and one in Los Angeles.

In late 2016 however, Erazo and his co-conspirators attempted to shift the blame, alerting the New York management company to the fact their music had been hacked and was being sold online for $300 per track by one of their employees.

After speaking to an undercover federal agent as part of their efforts to hide their activity, Erazo reportedly also attempted to get the company to take legal action against the employee, and offered suggestions as to how they could improve their cloud security.

A forensic analysis of of Erazo’s computer later uncovered more than 850 stolen music files, with the 27-year-old eventually confessing his involvement to law enforcement.

“Christian Erazo and his co-conspirators allegedly hacked the accounts of music producers and management companies in order to steal over 50 gigabytes of content — including some music that had yet to be publicly released — and leaked it on the internet,” explained U.S. Attorney General Geoffrey S. Berman in a statement.

“Not only did this scheme cause the companies, producers, and artists financial harm, Erazo deprived the artists of the ability to release their own exclusive content at their discretion.”

While it remains to be seen how much trouble Erazo could be in, the count of aggravated identity theft carries with it a mandatory minimum sentence of two years in prison.

Check out ‘Hacker’ by Death Grips: 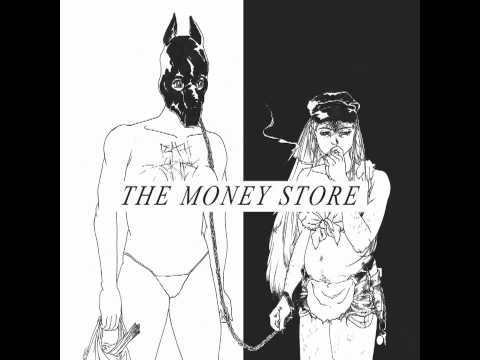