It seems the easiest road to ARIA chart success in 2018 is to either amass decades of hit singles, and then package these into a convenient collection, or to spend hundreds of millions of dollars building a successful film franchise and then spin off a soundtrack album.

This week’s ARIA Albums charts are flooded with legacy recordings — 15 greatest hits collections from the likes of Cold Chisel, ABBA, Fleetwood Mac, Paul Kelly — and seven soundtracks from the likes of Moana, Pitch Perfect 3, Guardians Of The Galaxy, and The Greatest Showman, which is sitting at #1 at the moment. To reiterate, Hugh Jackman has the highest-selling album in the country. That’s the one we all, collectively, decided we like the most.

This level of greatest hits/soundtrack success makes sense during the final few weeks of December, that gift-buying, Mum-likes-ABBA-doesn’t-she? season. A number of these artists are also touring, or coming off the back of a tour (or gearing up for a Streep/Bronson-themed musical), which also makes sense.

But a few weeks into the new year, it’s still surprising to see the likes of Guns N Roses and INXS in the higher reaches of the albums chart.

Check out the full chart here. 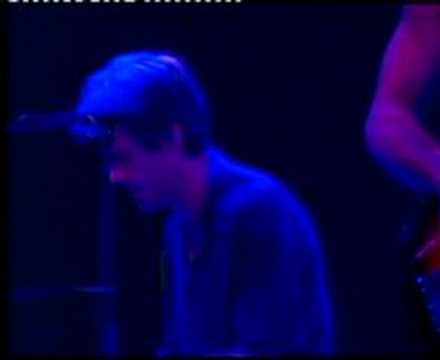